Virginia Woolf, On Being Ill: with Notes from Sick Rooms by Julia Stephen

The coronavirus pandemic continues to sweep through the world with a seemingly unbeatable force. As scientists warn us to stay vigilant against the virus, people struggle to put language to the sorrow of our present moment—especially those who have lost loved ones or who have become ill themselves. How do we describe experiences with infection and pain, particularly when the sickness is unprecedented? What does it mean to grapple with grief related to illness? And how can we shape these experiences into literary practice?

On Being Ill: with Notes from Sick Rooms (now available through Wesleyan University Press) presents the timeless words of Virginia Woolf and her mother Julia Stephen in textual conversation for the first time in literary history. In the poignant and humorous essay “On Being Ill,” Virginia Woolf observes that though illness is a part of every human being’s experience, it is not celebrated as a subject of great literature in the way that love and war are embraced by writers and readers. We must, Woolf says, invent a new language to describe pain. Illness, she observes, enhances our perceptions and reduces self-consciousness; it is “the great confessional.” Woolf discusses the taboos associated with illness and explores how it changes our relationship to the world around us.

“Notes from Sick Rooms” addresses illness from the caregiver’s perspective. With clarity, humor, and pathos, Julia Stephen offers concrete and useful information to caregivers today. In a time when doctors, nurses, and family members of sick loved ones are taking on caregiver roles, Julia Stephen’s perspective serves as indispensable insight and comfort.

Originally published by Paris Press in 2002, as On Being Ill, this paperback edition includes an introduction to “Notes from Sick Rooms” and to Julia Stephen by Mark Hussey, the founding editor of Woolf Studies Annual, and a poignant afterword by Rita Charon, MD, the founder of the field of Narrative Medicine. Hermione Lee’s brilliant introduction to “On Being Ill” is a superb introduction to Virginia Woolf’s life and writing. This book is embraced by the general public, the literary world, and the medical world, and is a quintessential tool in our present moment and in the years to come. 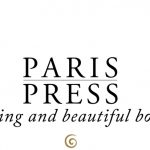 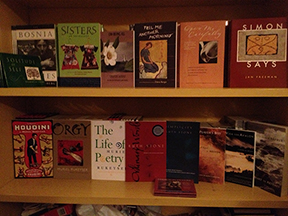 Jan Freeman, founding director of Paris Press, comments, “I am thrilled and deeply honored that Paris Press authors and books will be part of Wesleyan University Press, a press with a great literary history, a press that I have admired for decades. This is a dream come true. Director Suzanna Tamminen will provide a welcoming home for the Paris Press list, which will forever reflect what is essential in literature. It has been a privilege to usher each Paris Press book into the world. I hope that Wesleyan will bring new audiences to these groundbreaking books and that the Paris Press family of readers, educators, and writers will continue to enthusiastically support the Paris Press at its new home.”

Paris Press (1995–2018) was founded with the mission of publishing groundbreaking yet overlooked literature by women and educating the public about its books and authors. Its titles encompass many genres including essays, poetry, fiction, memoir, letters, drama, and creative nonfiction. Their common attribute is their daring—in style and in the courage to speak truthfully about society, culture, history, and the heart. Paris Press authors include Muriel Rukeyser, Virginia Woolf, Emily Dickinson, Bryher, Ruth Stone, Zdena Berger, and Elizabeth Cady Stanton.

Wesleyan University Press, based at Wesleyan University in Middletown, Connecticut, was established in 1957 and focuses on poetry, literature, music, and dance. The press’s internationally renowned poetry series has the distinction of having earned five Pulitzer Prizes, two Griffin Awards, and two National Book Awards. The press’s list reflects the university’s commitment to boldness, rigor, and practical idealism. 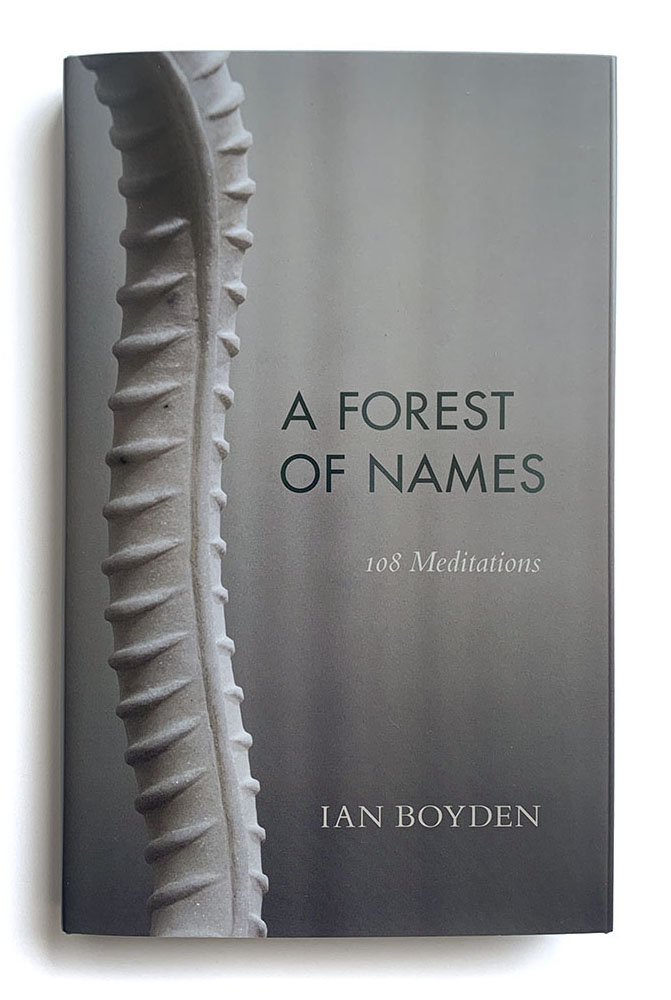 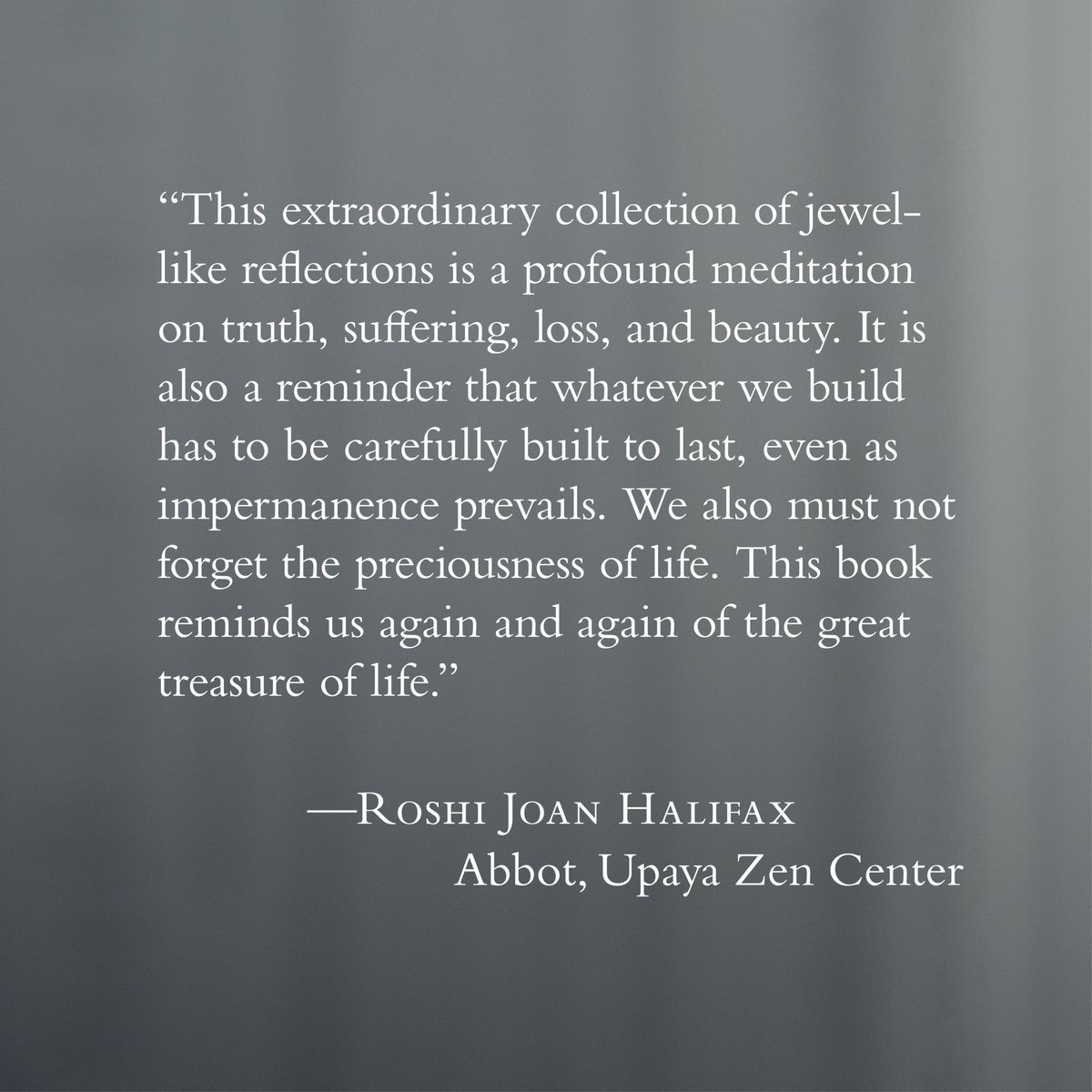 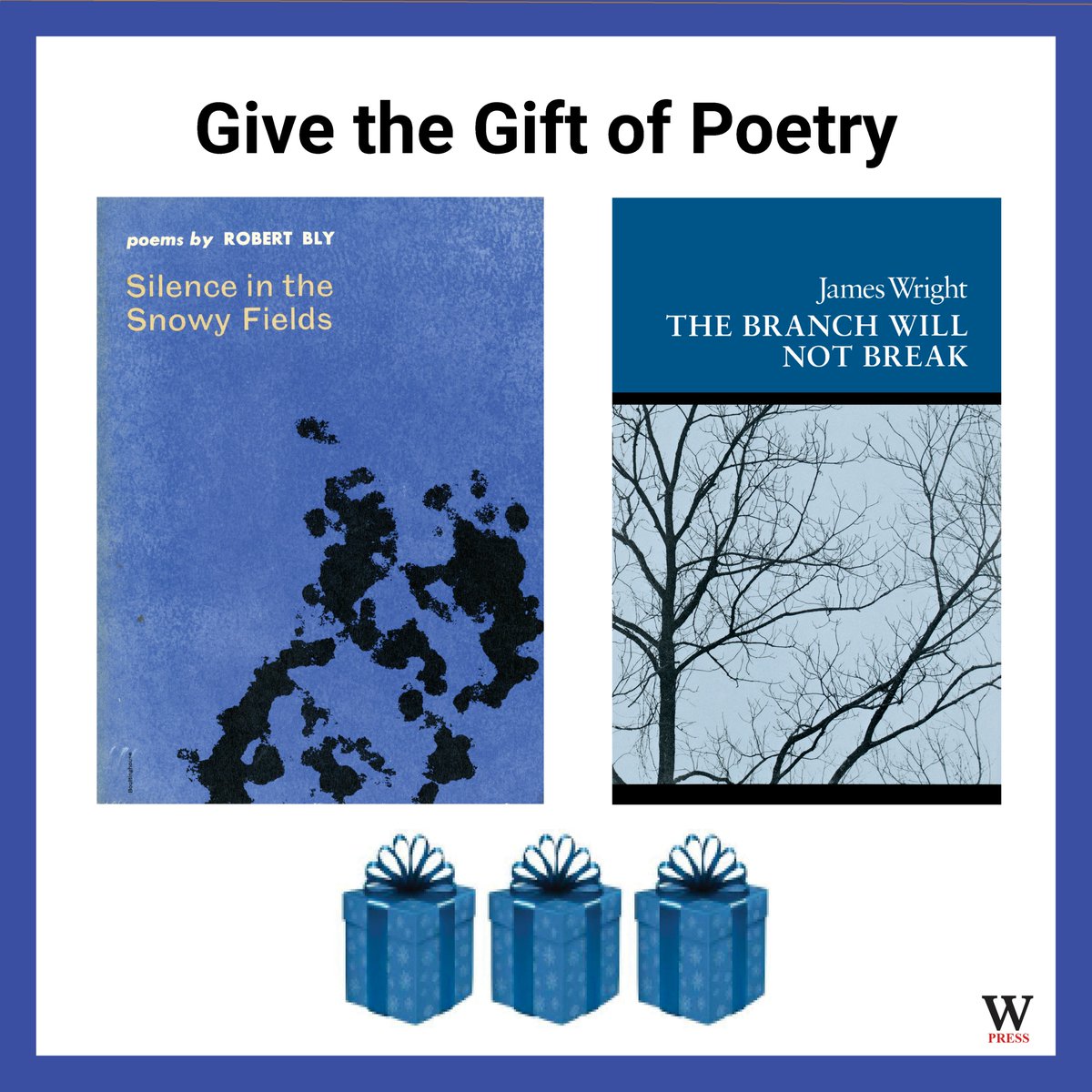 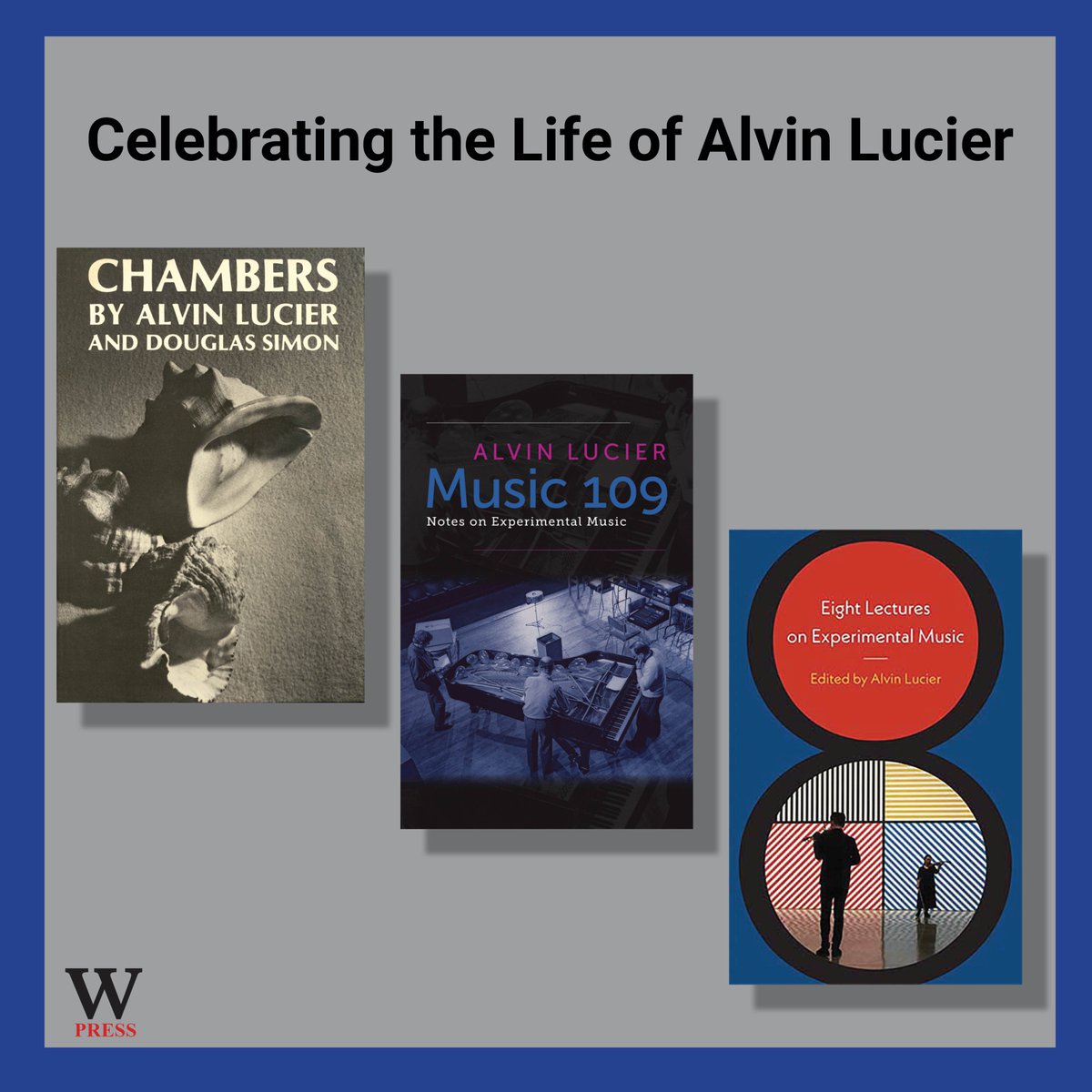 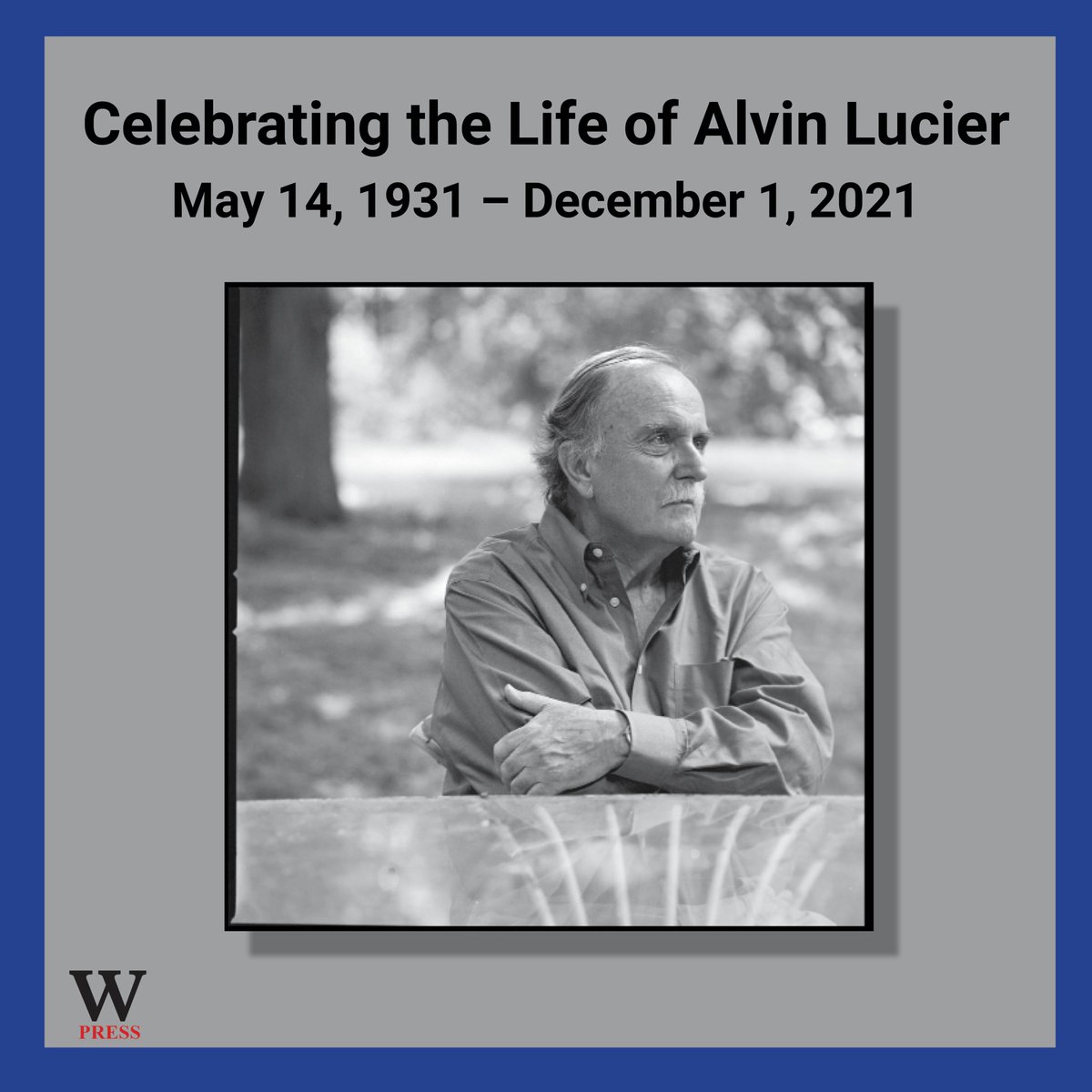 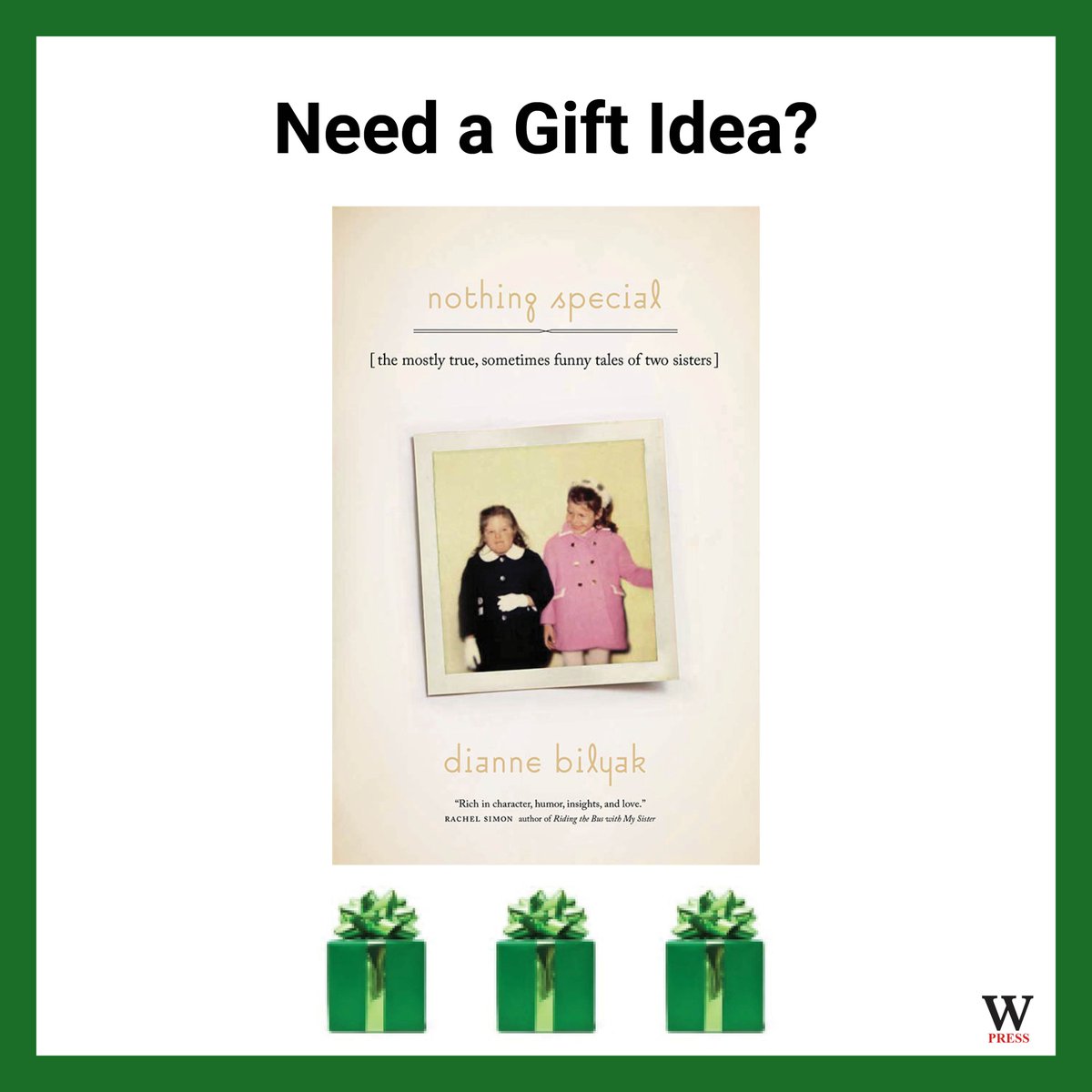 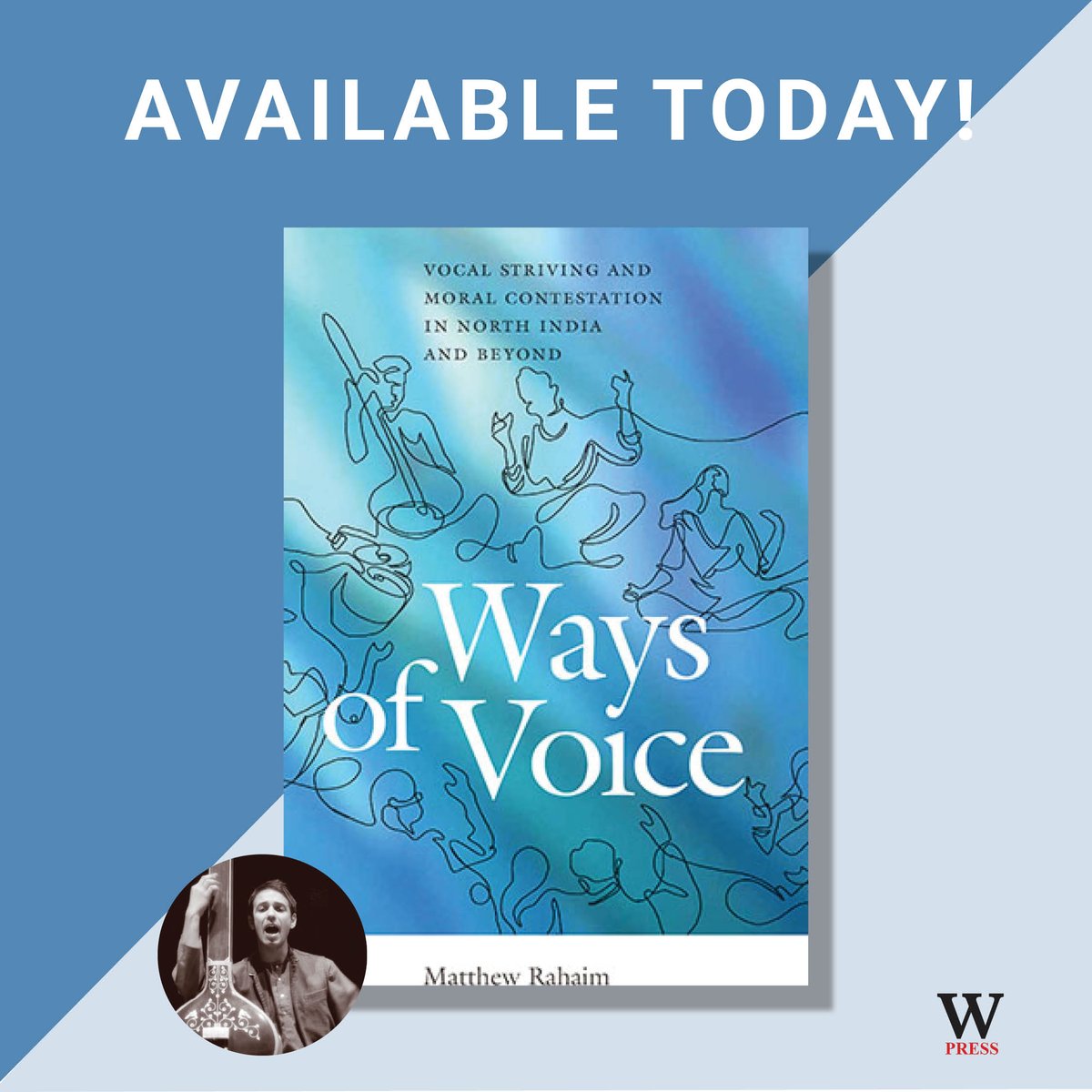 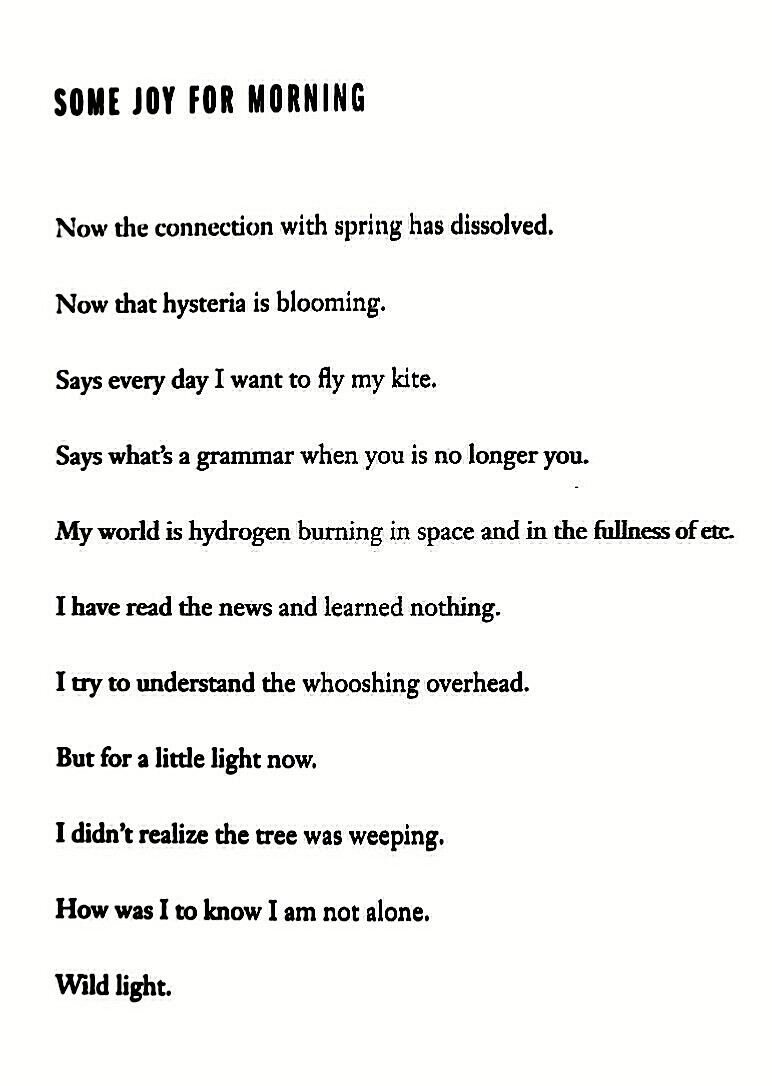 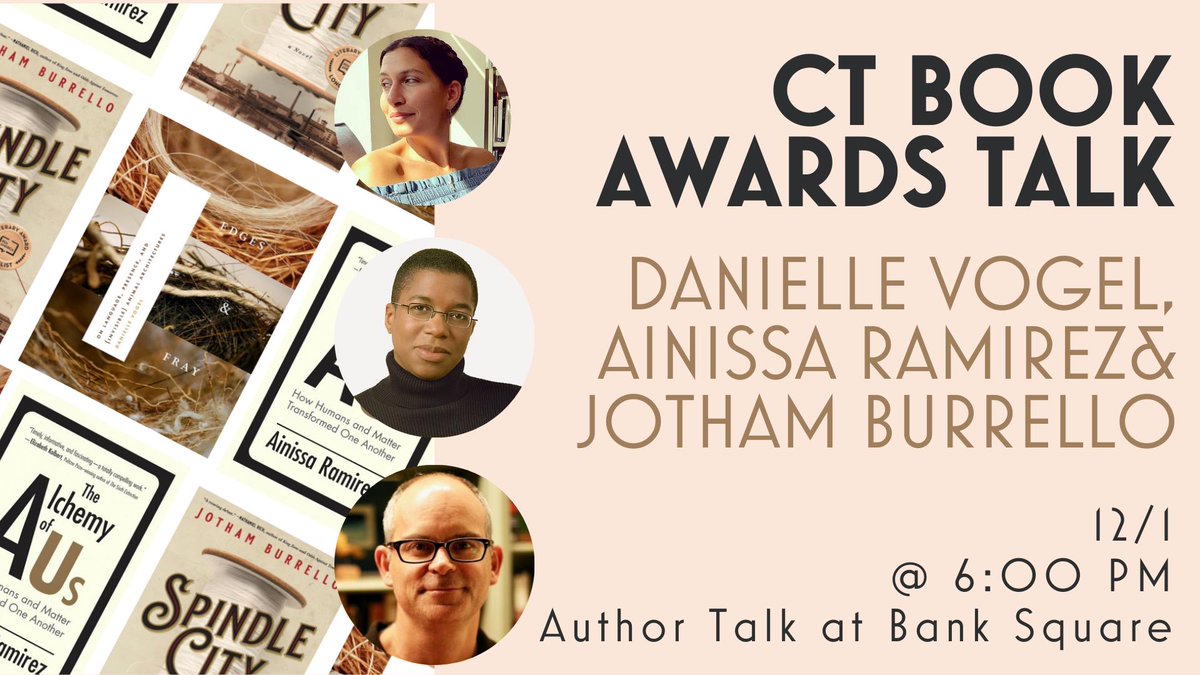 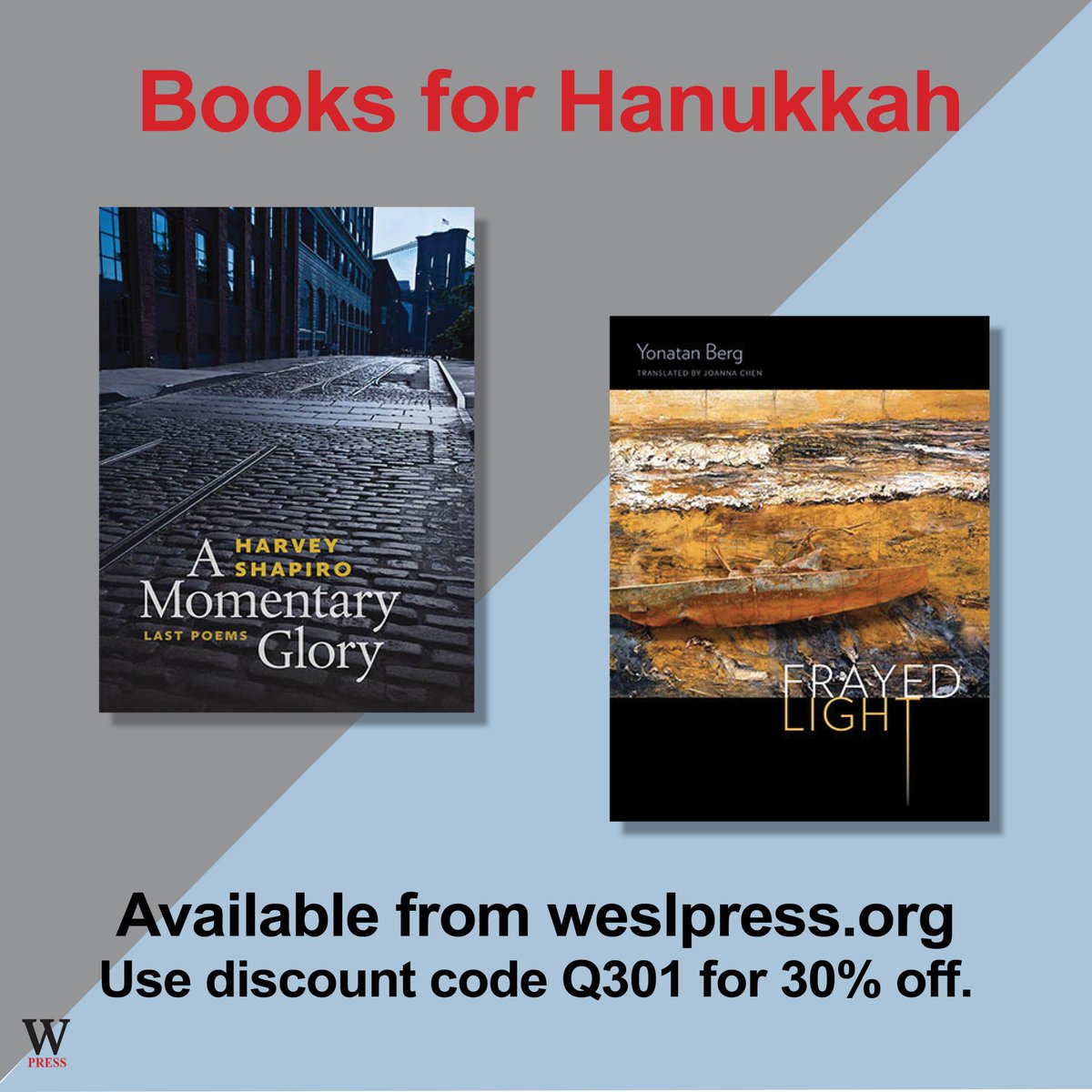 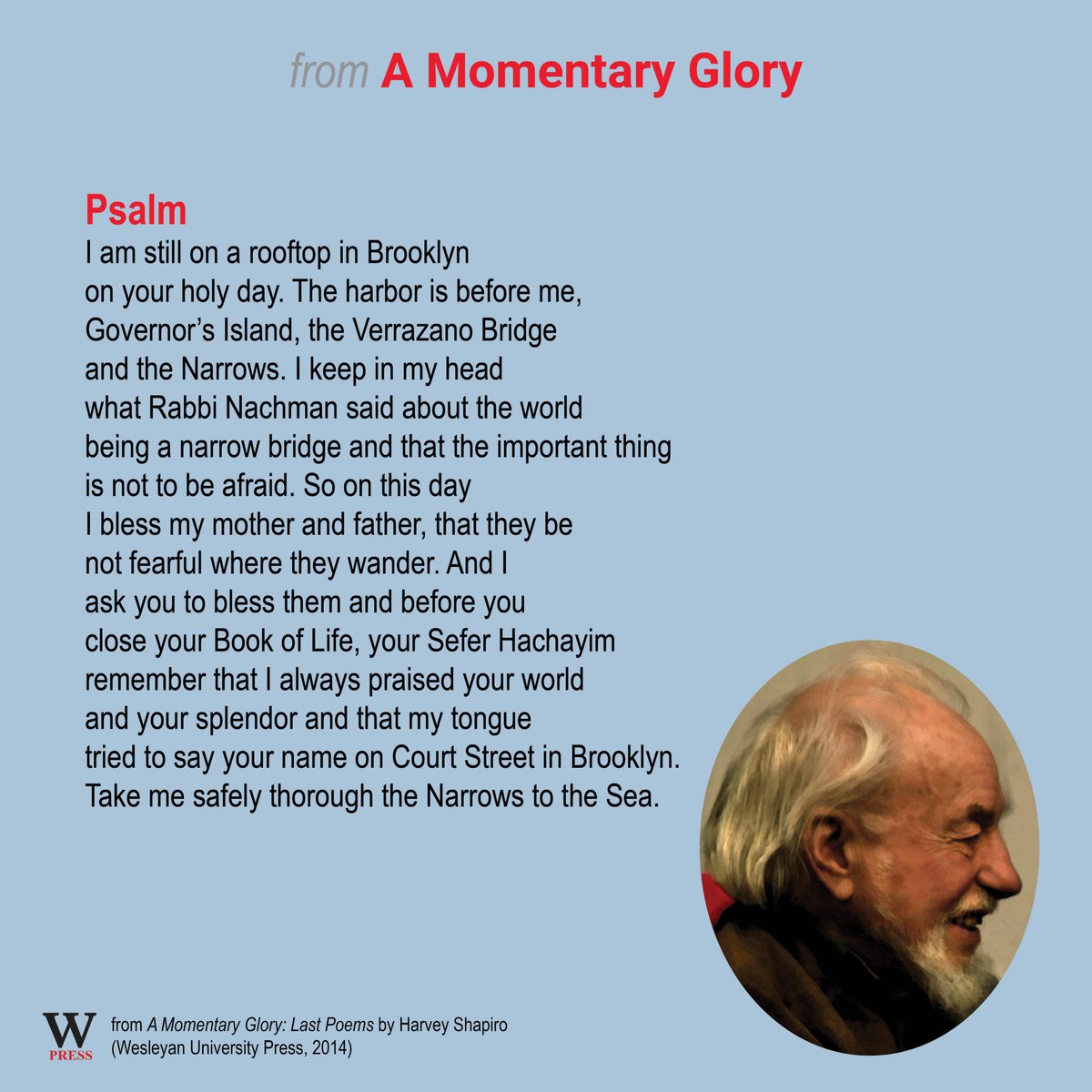 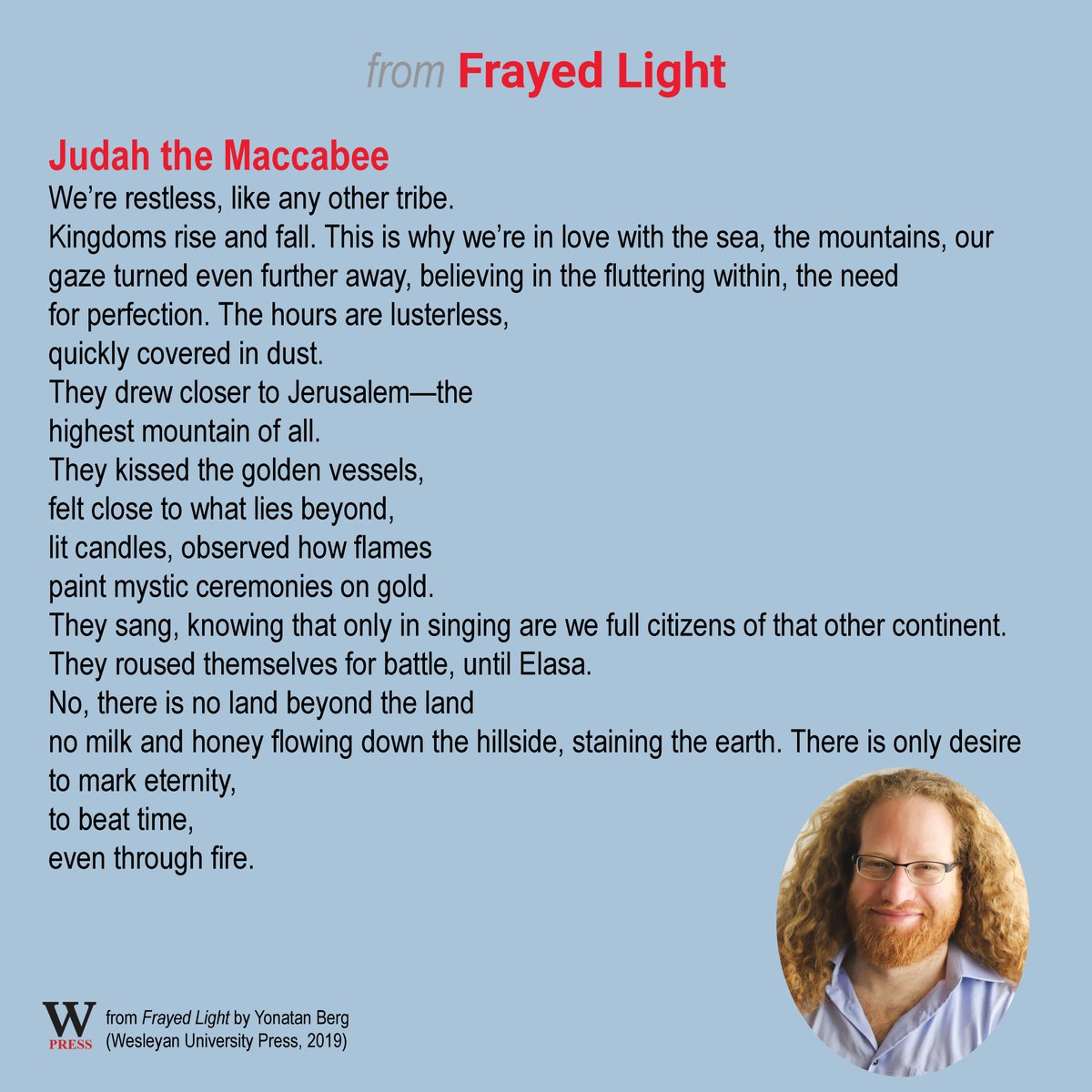 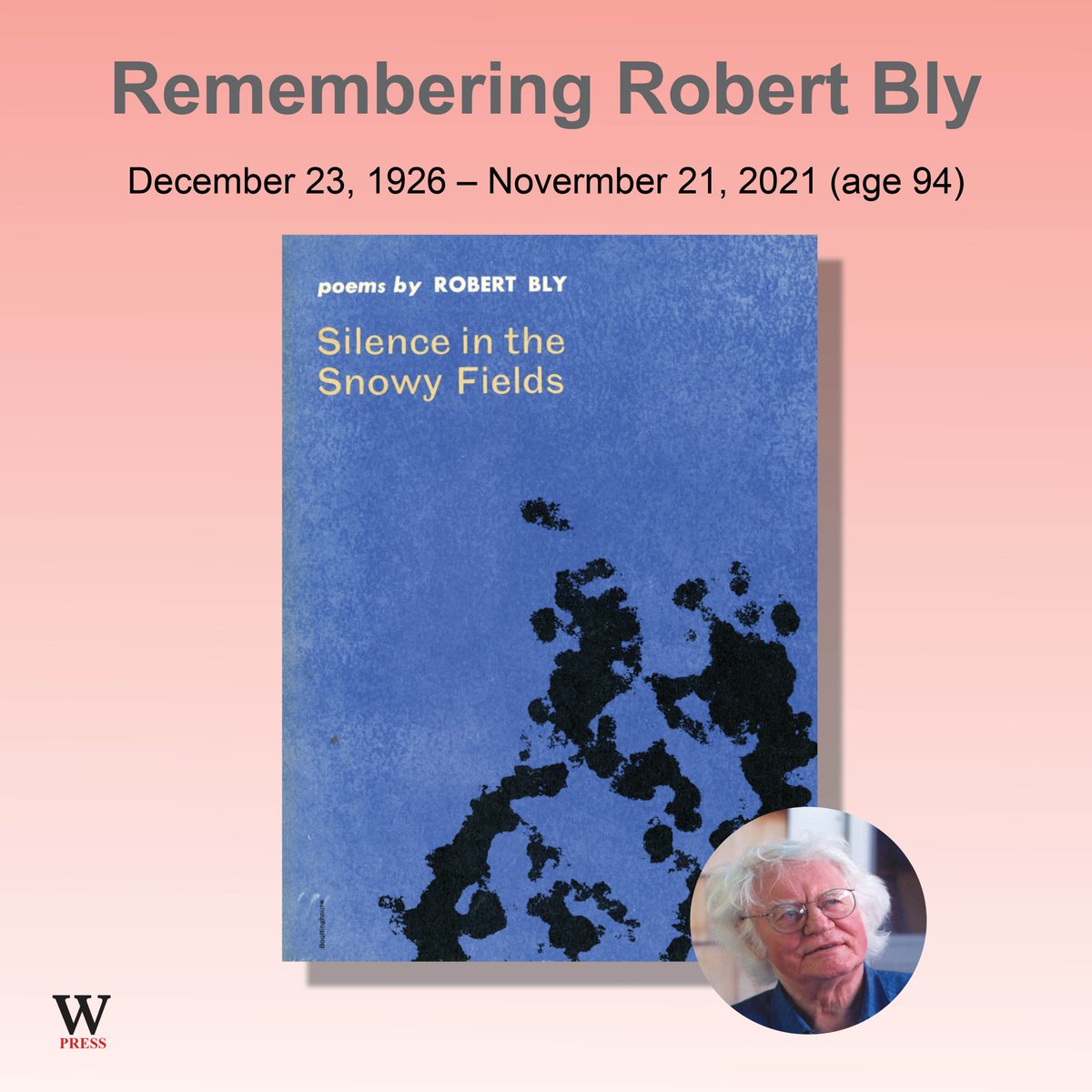 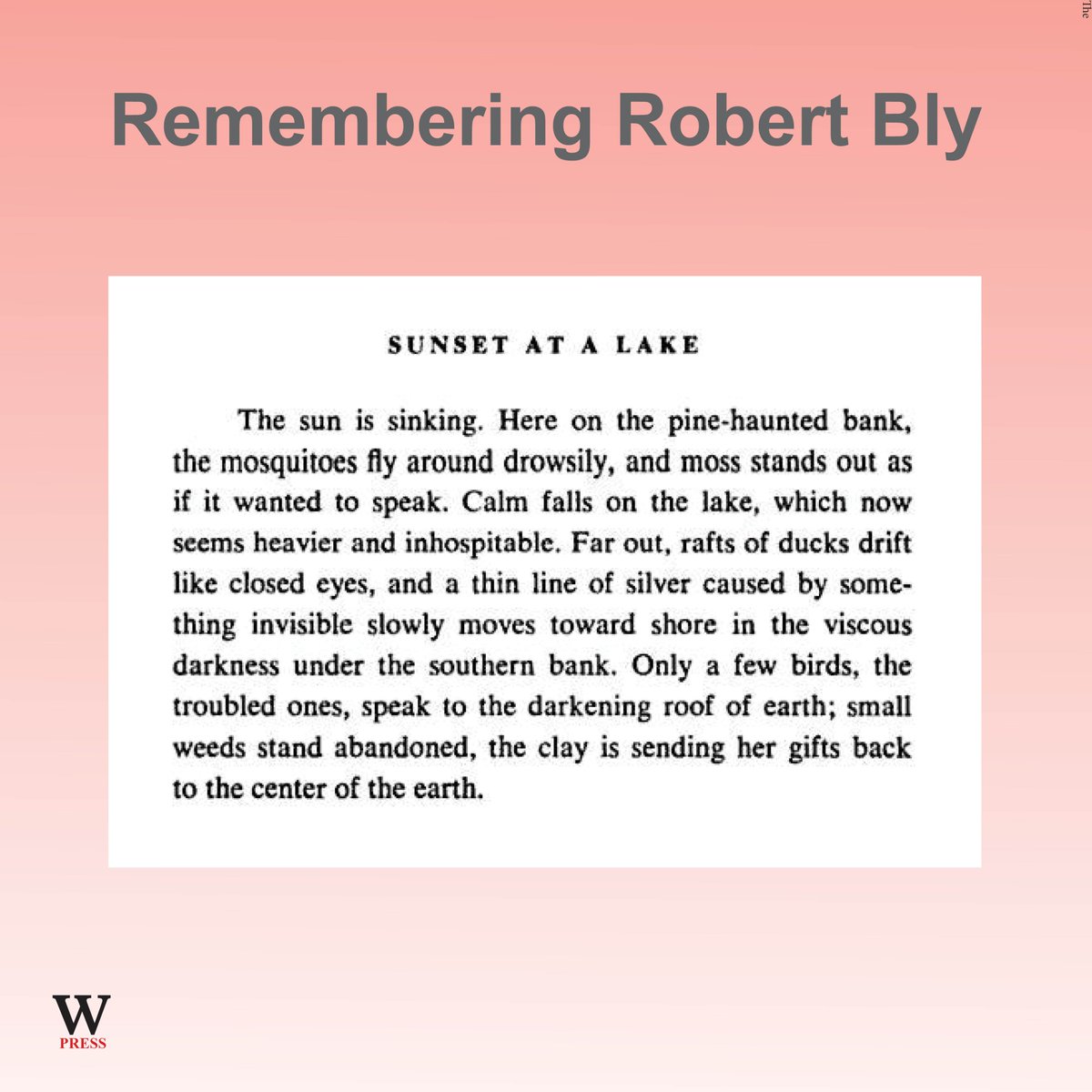 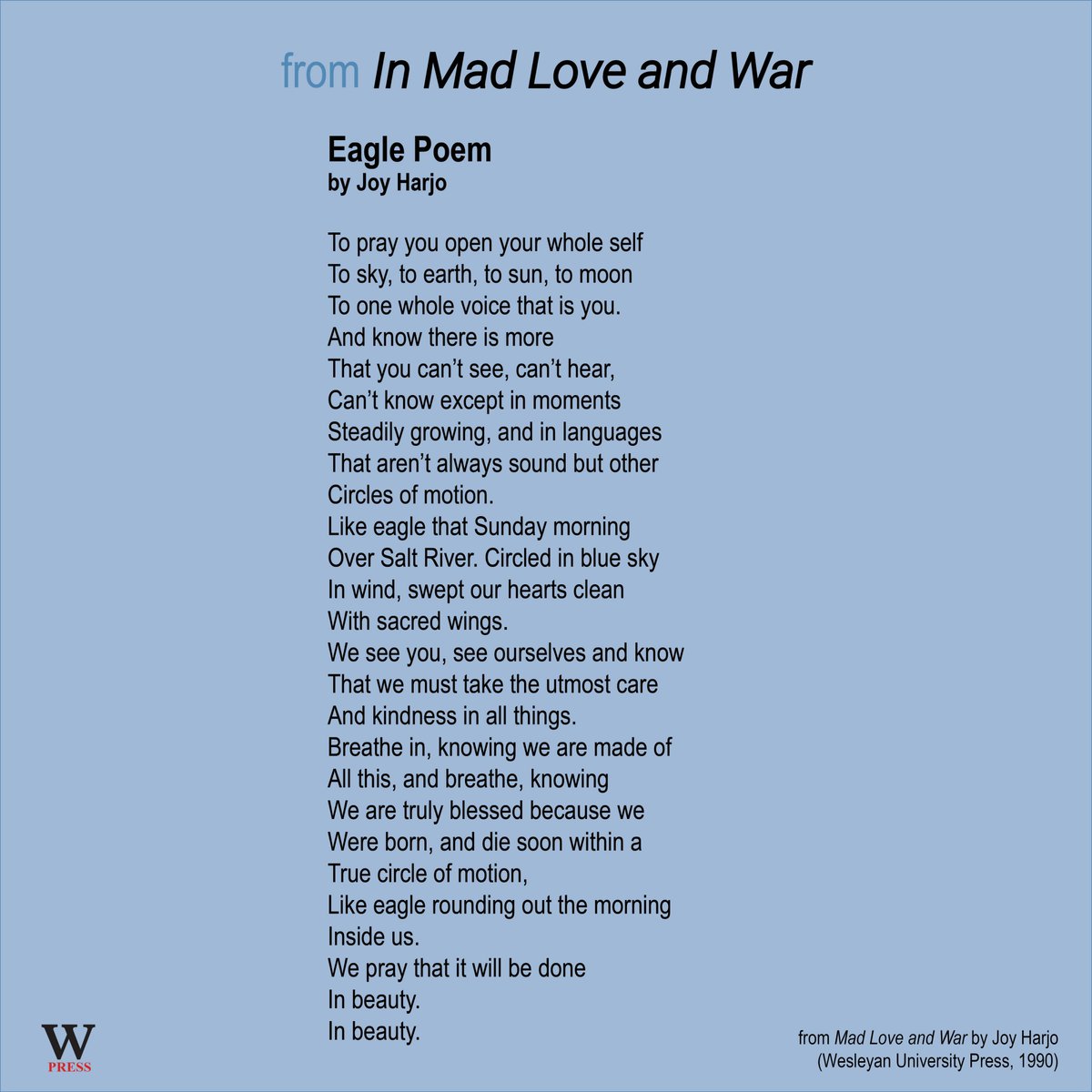 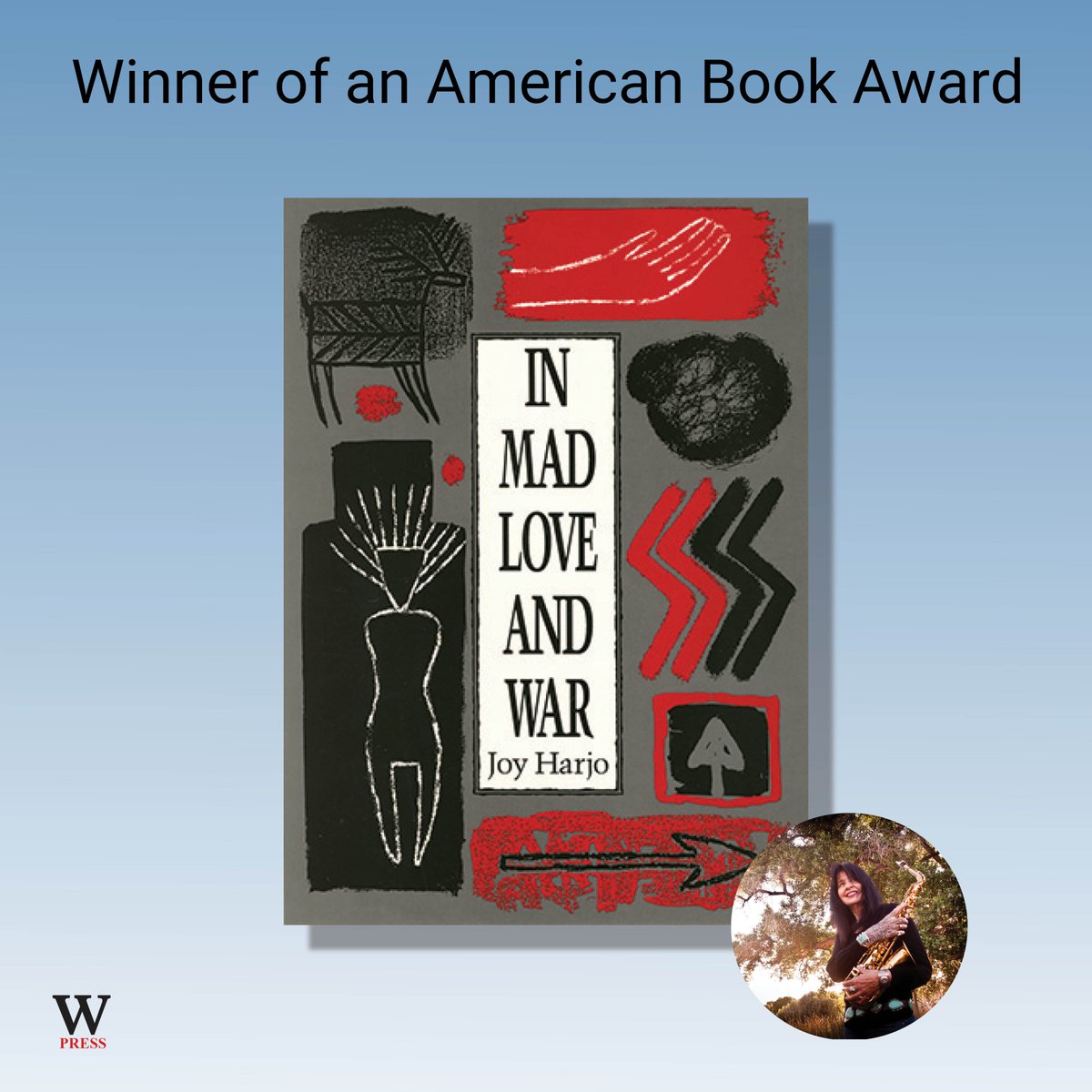 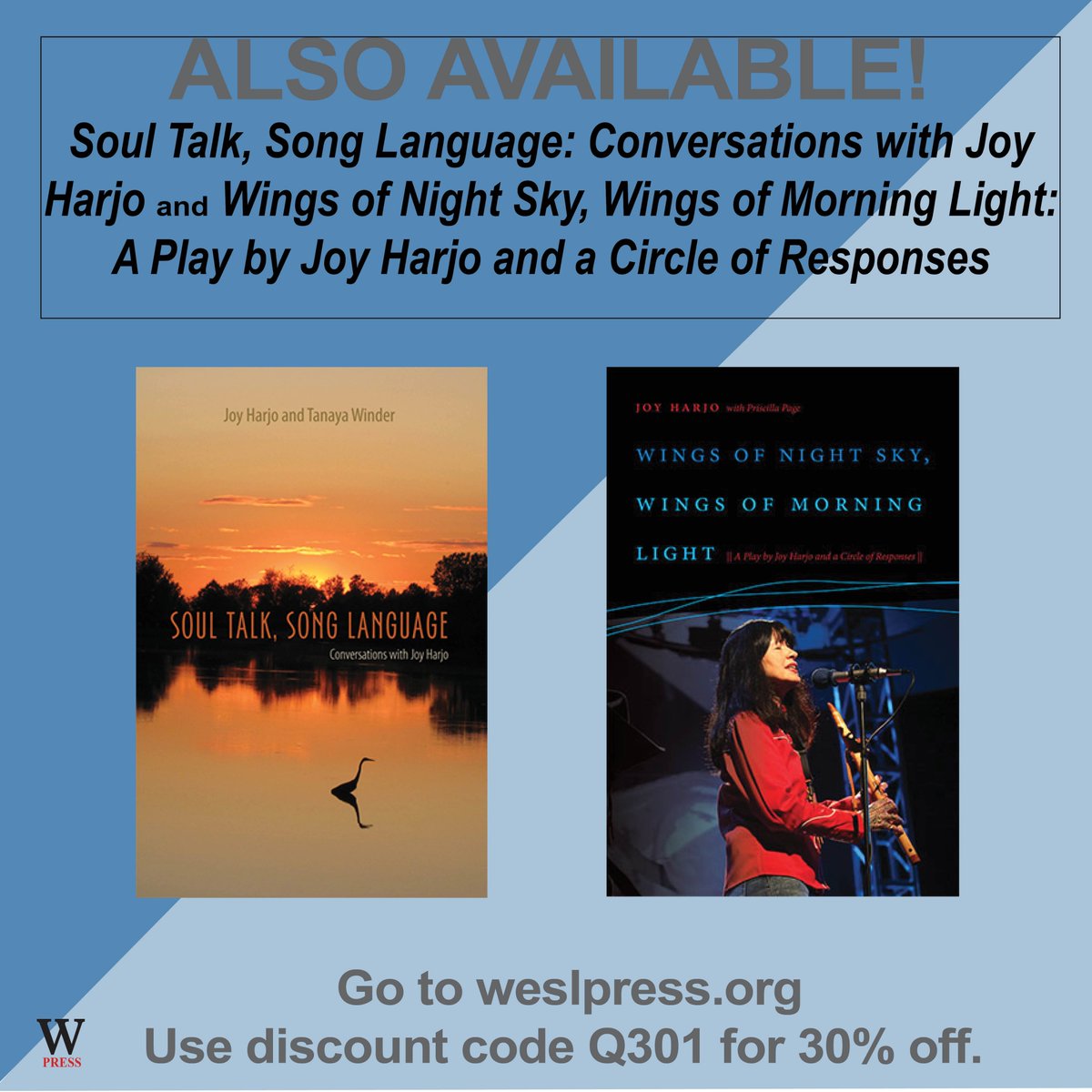 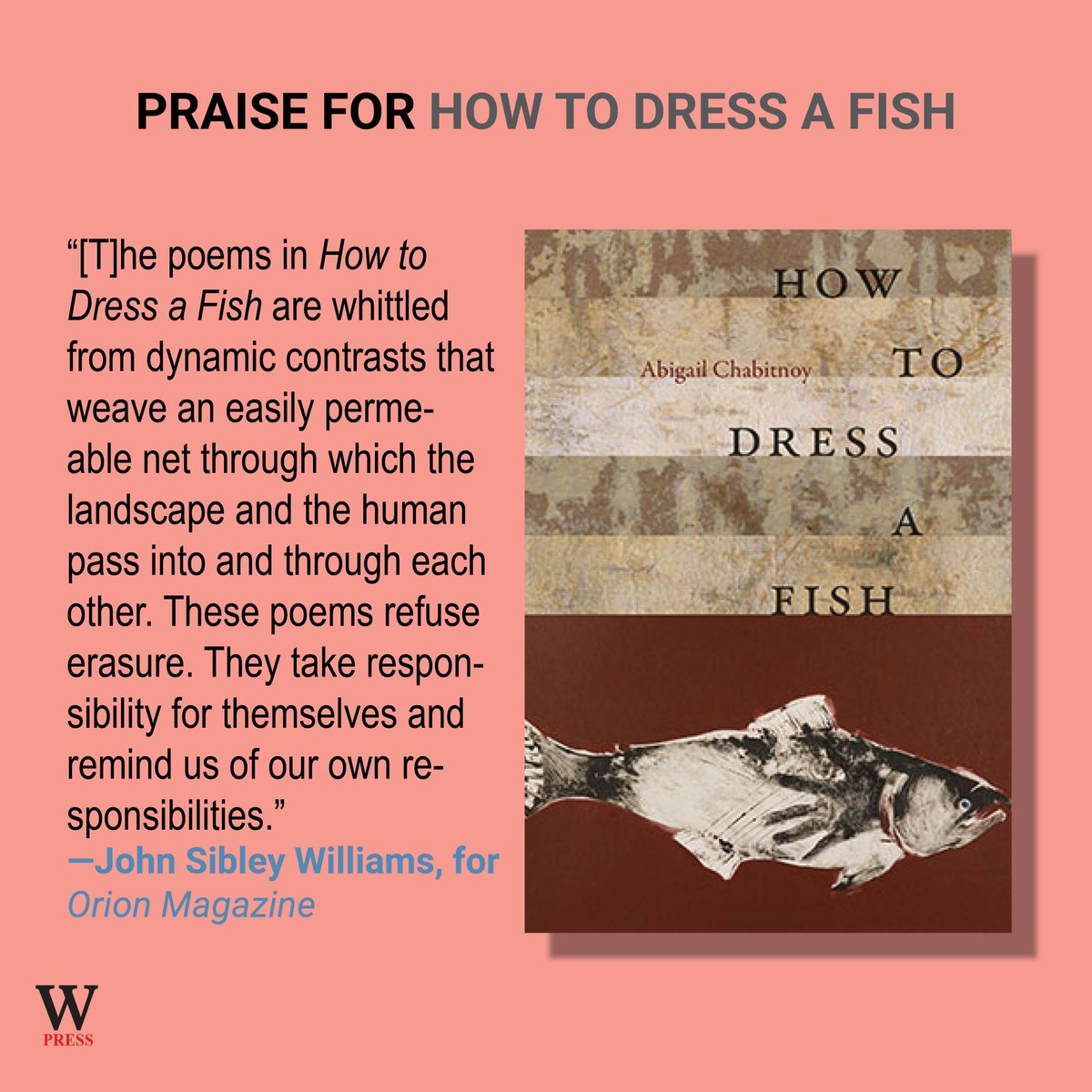 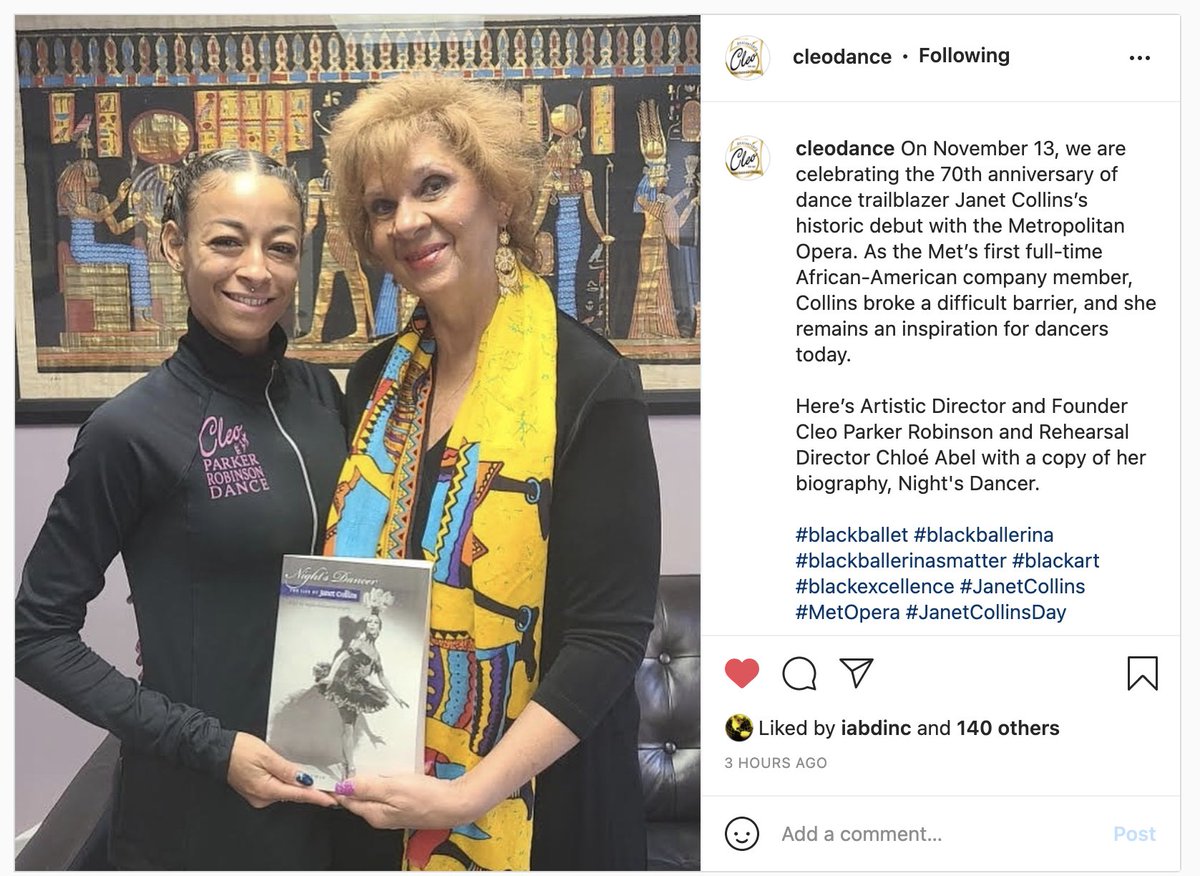 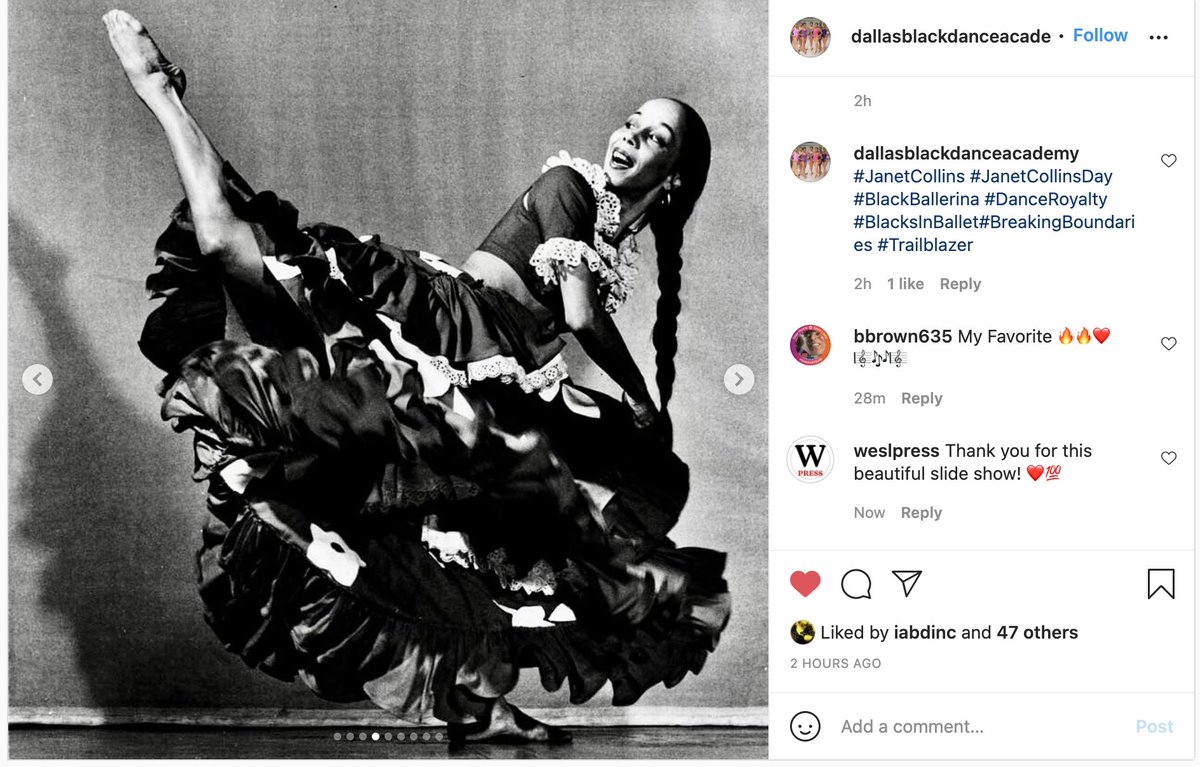 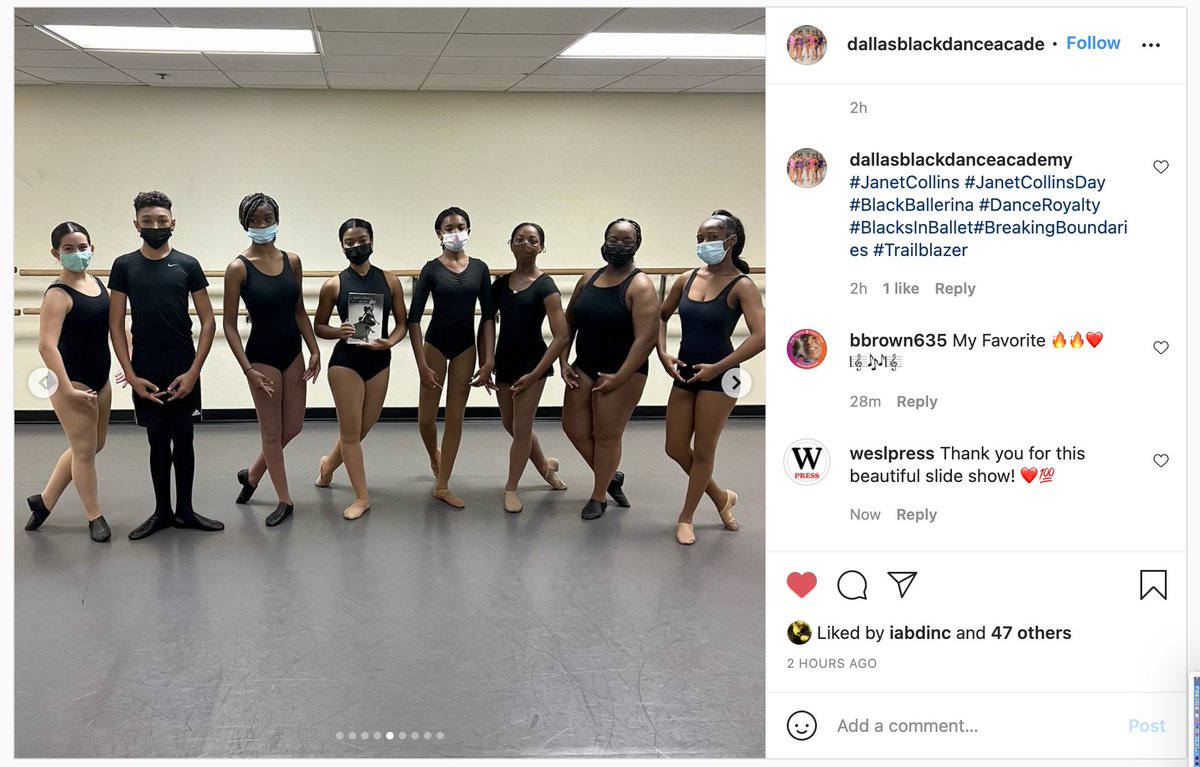 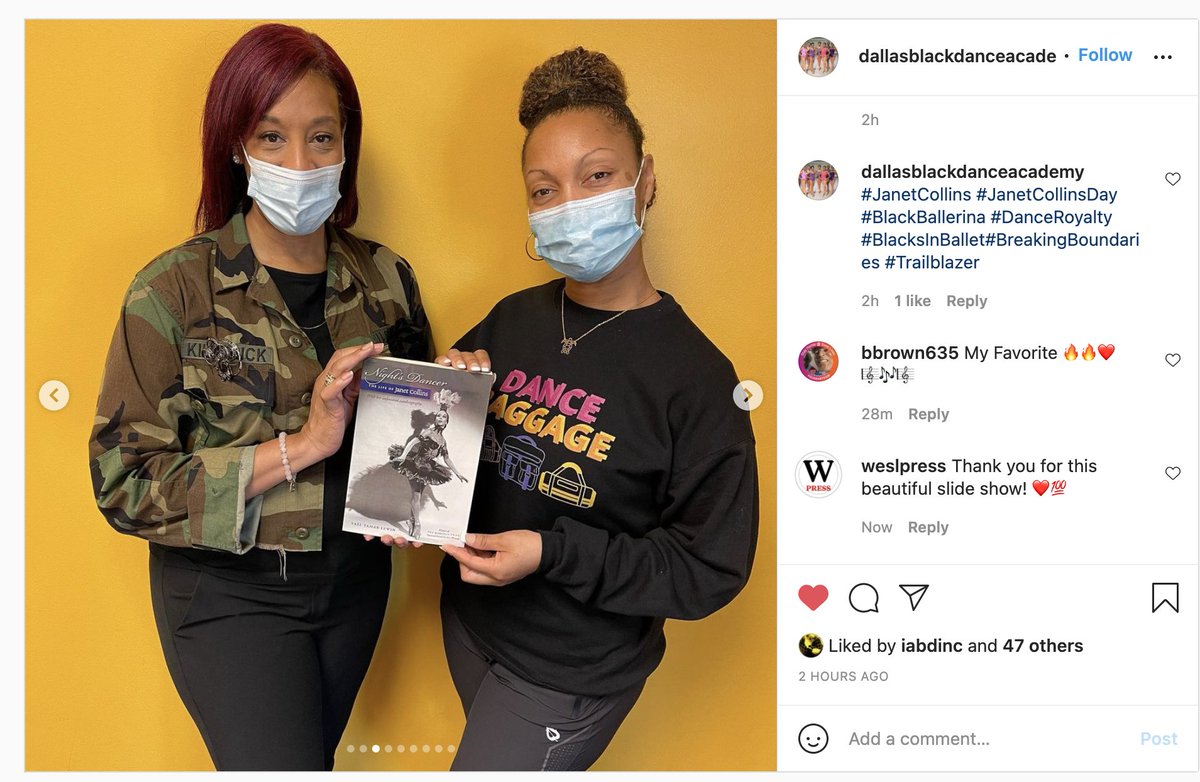 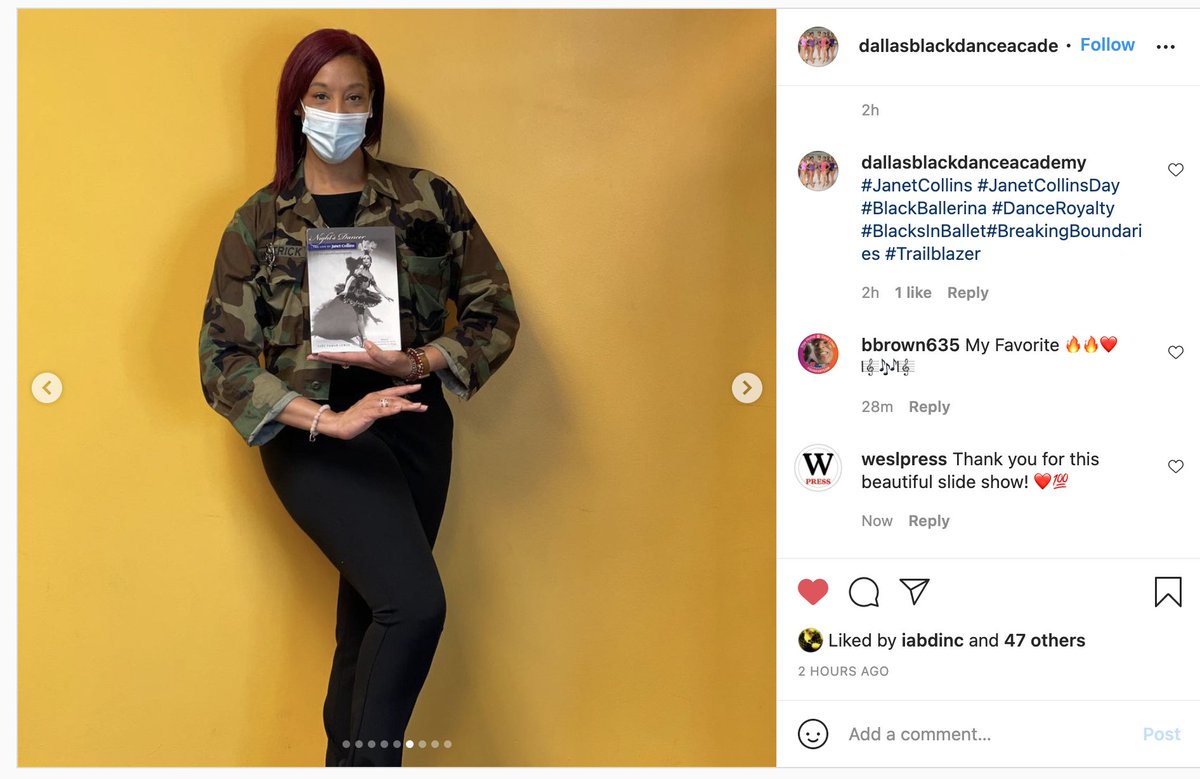 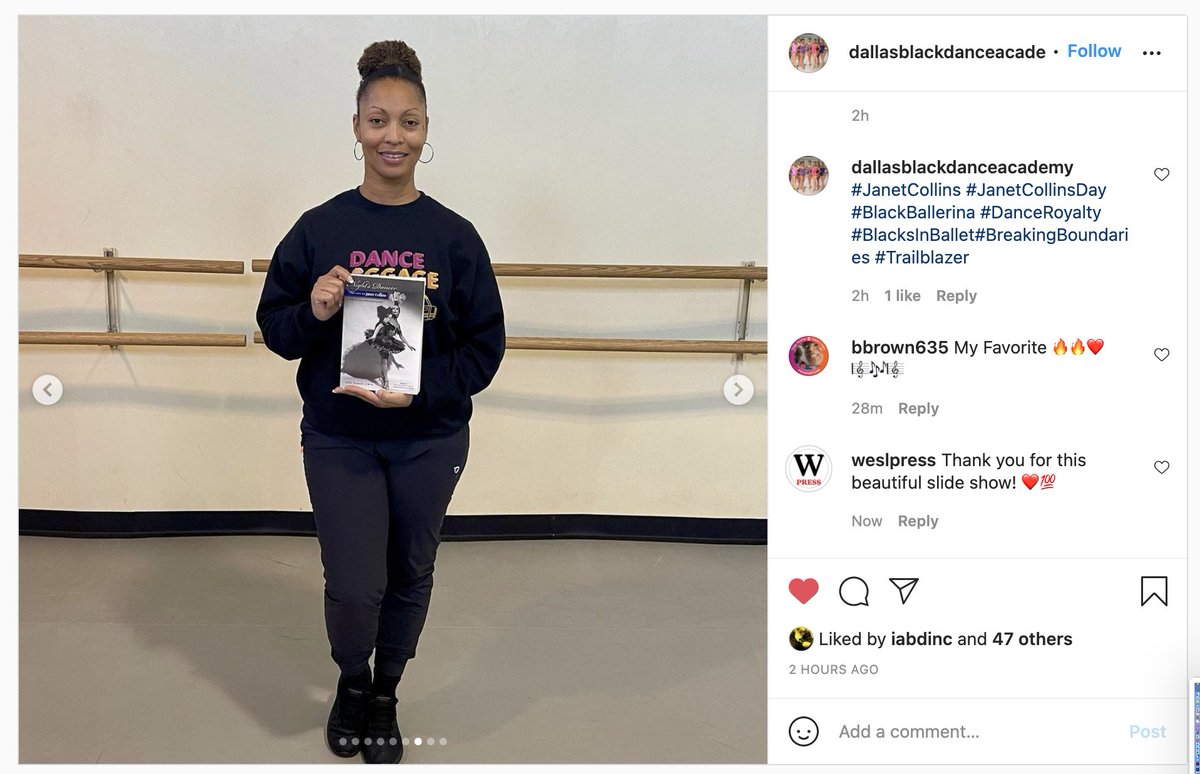 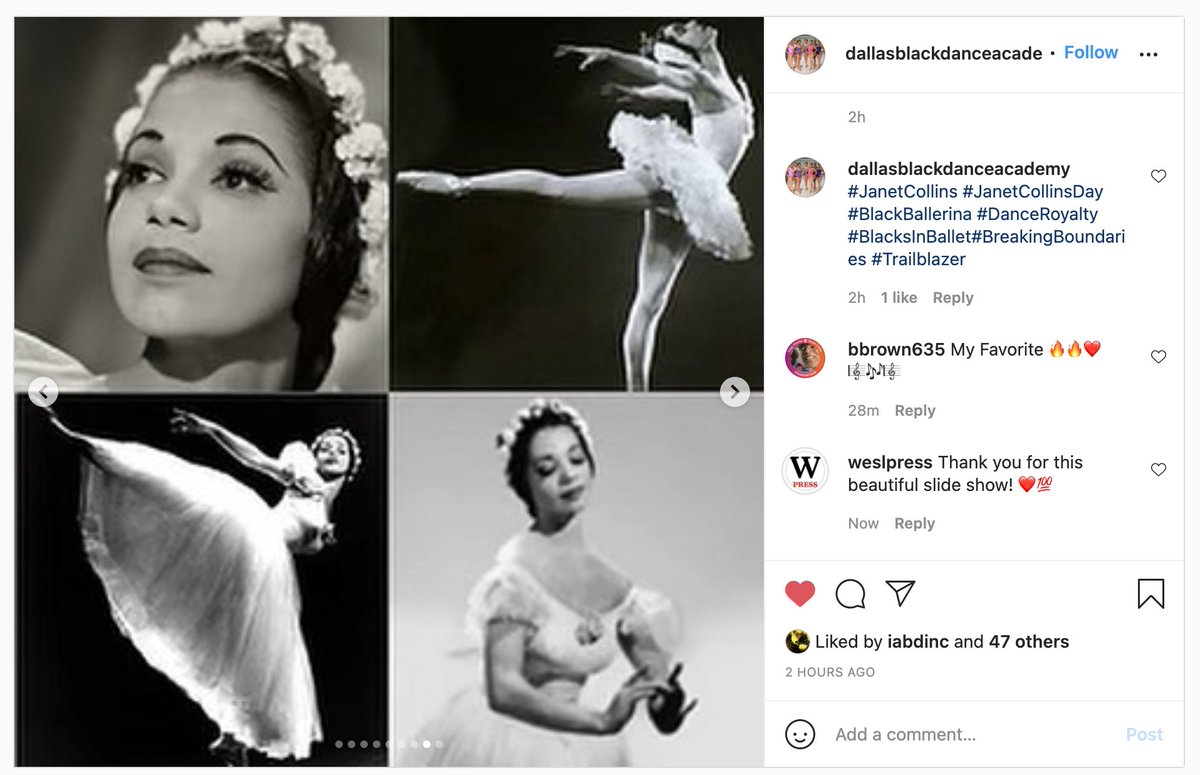 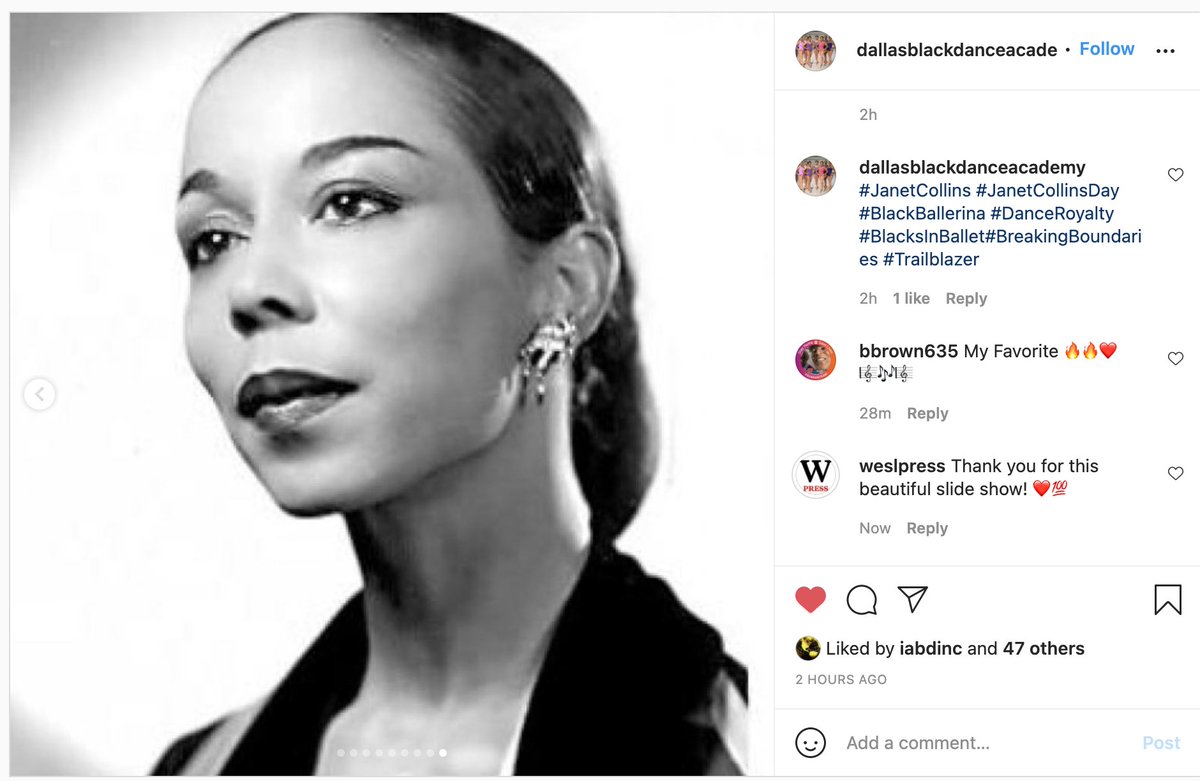