Her book, semiautomatic, is the winner of the 2018 Hurston/Wright Foundation’s Legacy Award for Poetry.
In the words of the judges: “Despite the ugliness of the violence around us, she has written a collection of poems that both chronicles it and decries it, all while offering us the beauty of her lines.” 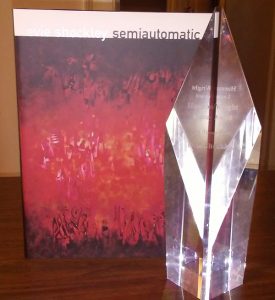 More about the awards, from the Zora Neale Hurston/Richard Wright Foundation:

The Zora Neale Hurston/Richard Wright Foundation announced the winners and finalists of the 2018 Legacy Awards and paid tribute to two pioneers in the Black literary community: Poet and playwright Ntozake Shange, best known for For Colored Girls Who Have Considered Suicide/When the Rainbow Is Enuf; and Charles Henry Rowell, long-time editor and creator of the literary journal Callaloo.

More than 200 literary stars, readers and representatives of the publishing industry, media, arts, politics, and academia attended the event on Friday, October 19 in Washington, DC. Award-winning journalist Derek McGinty served as Master of Ceremony and Khadijah Ali-Coleman, playwright, poet and singer/songwriter, delivered a musical tribute to Zora Neale Hurston, one of the foundation’s namesakes. The highlight of the evening was the naming of the winners of the juried awards for books by Black authors published in 2017 in the categories of debut novel, fiction, nonfiction, and poetry.

Read more about the Hurston/Wright Foundation. 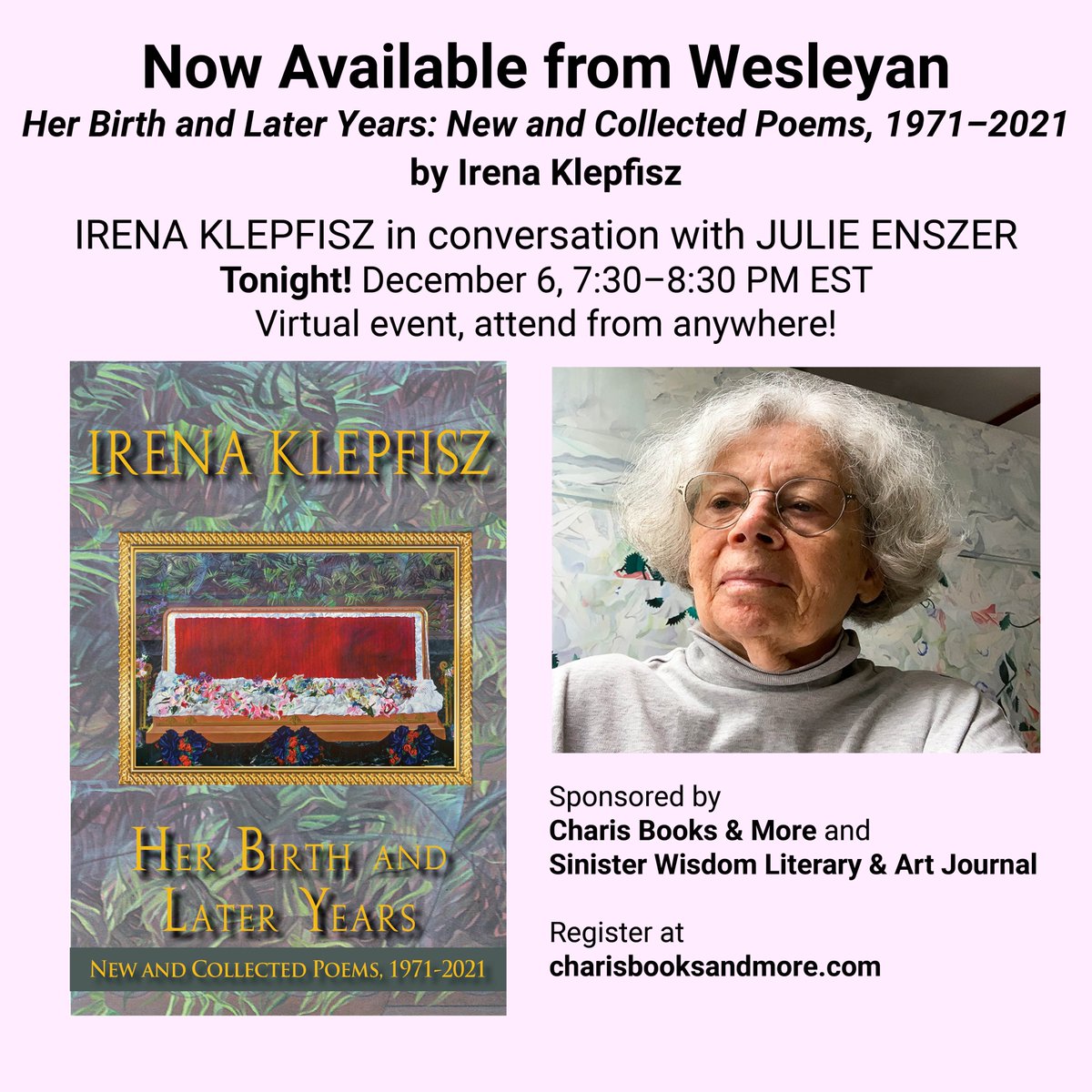 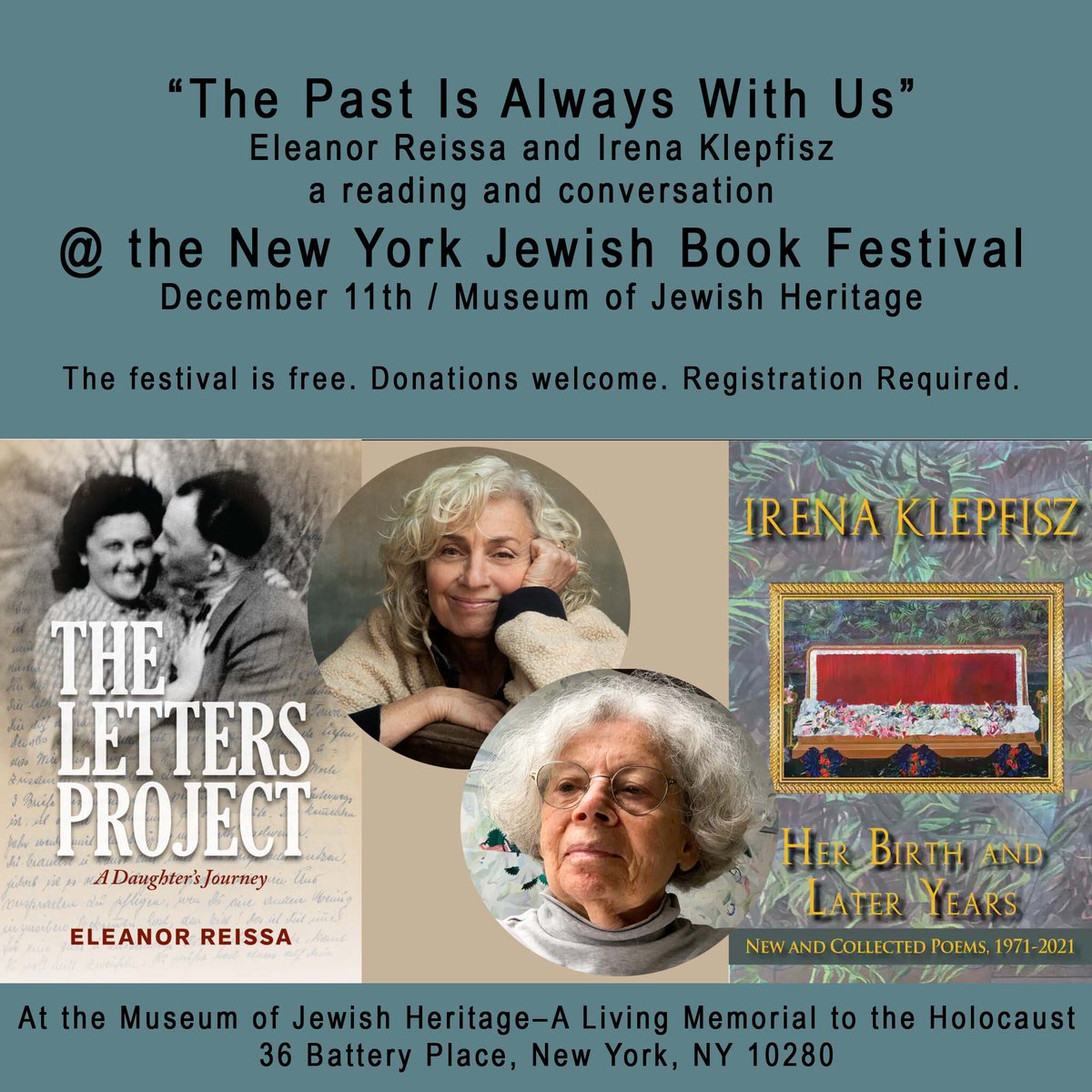 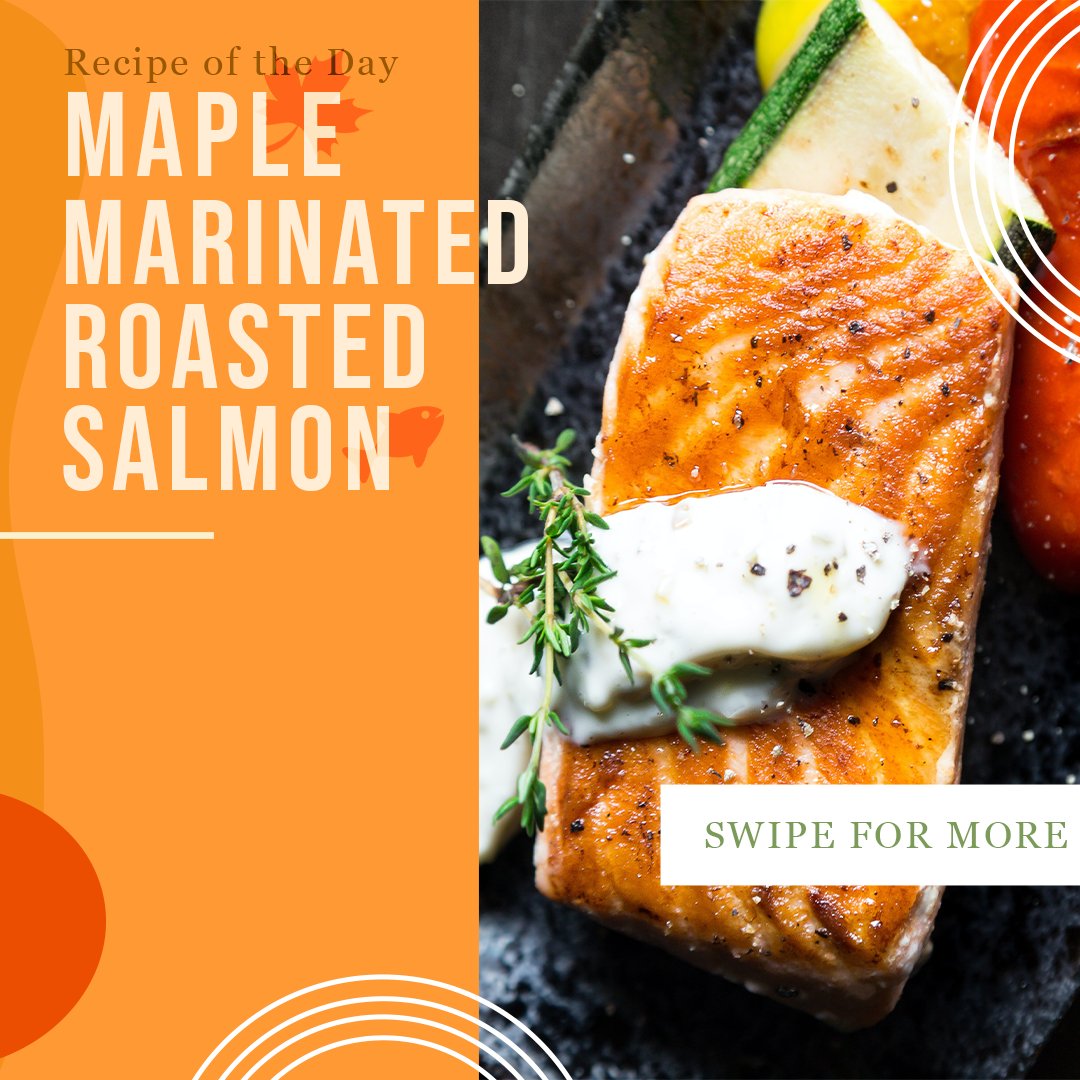 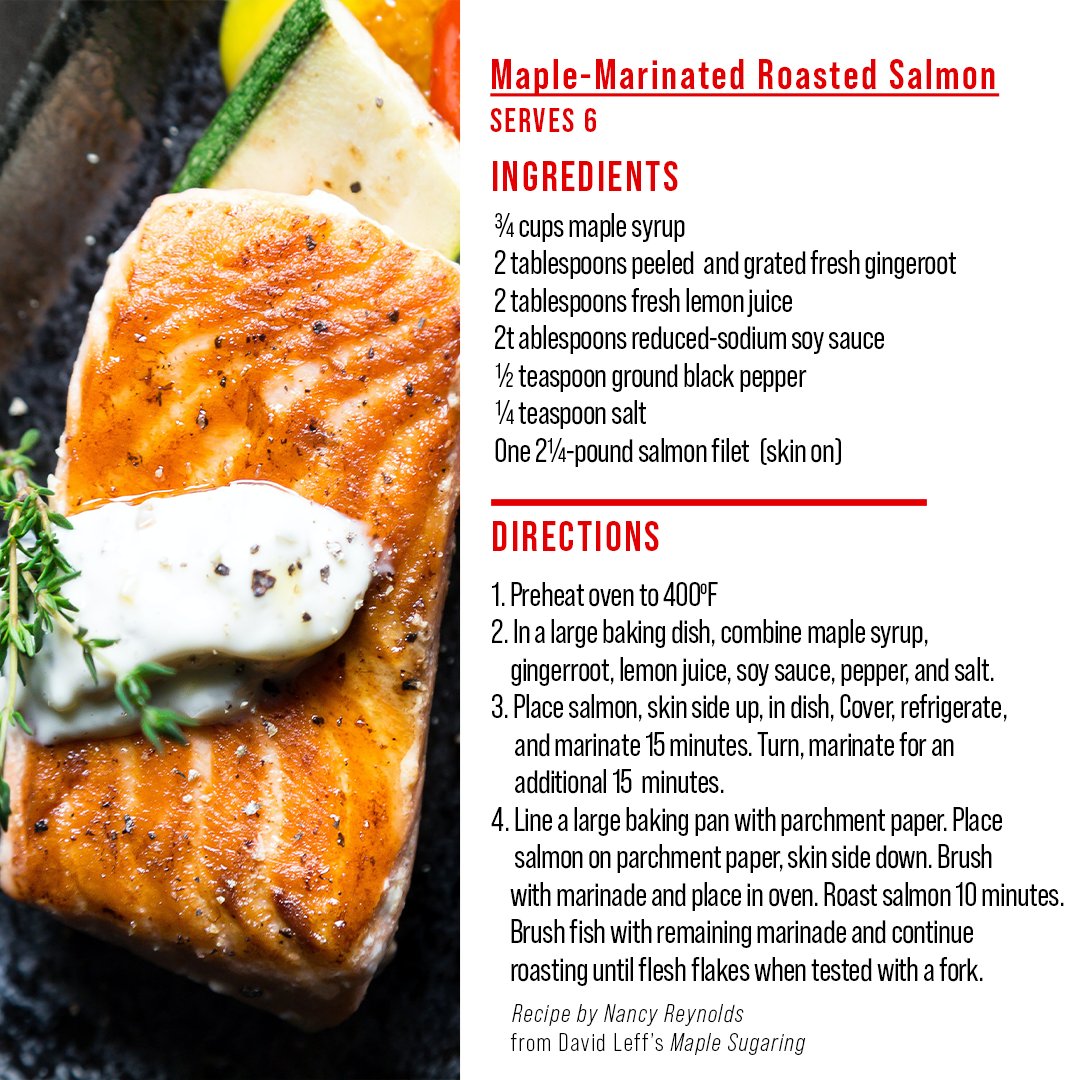 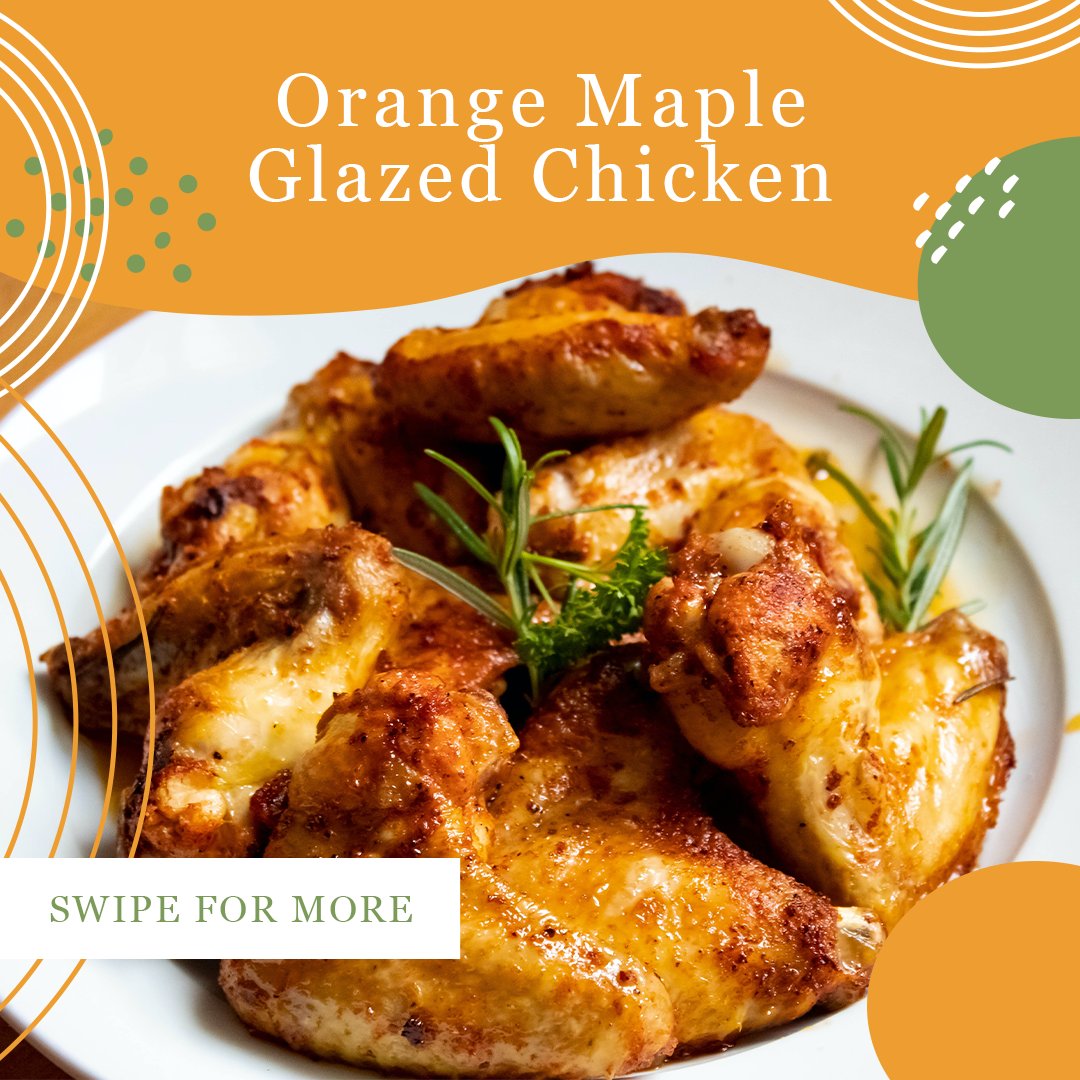 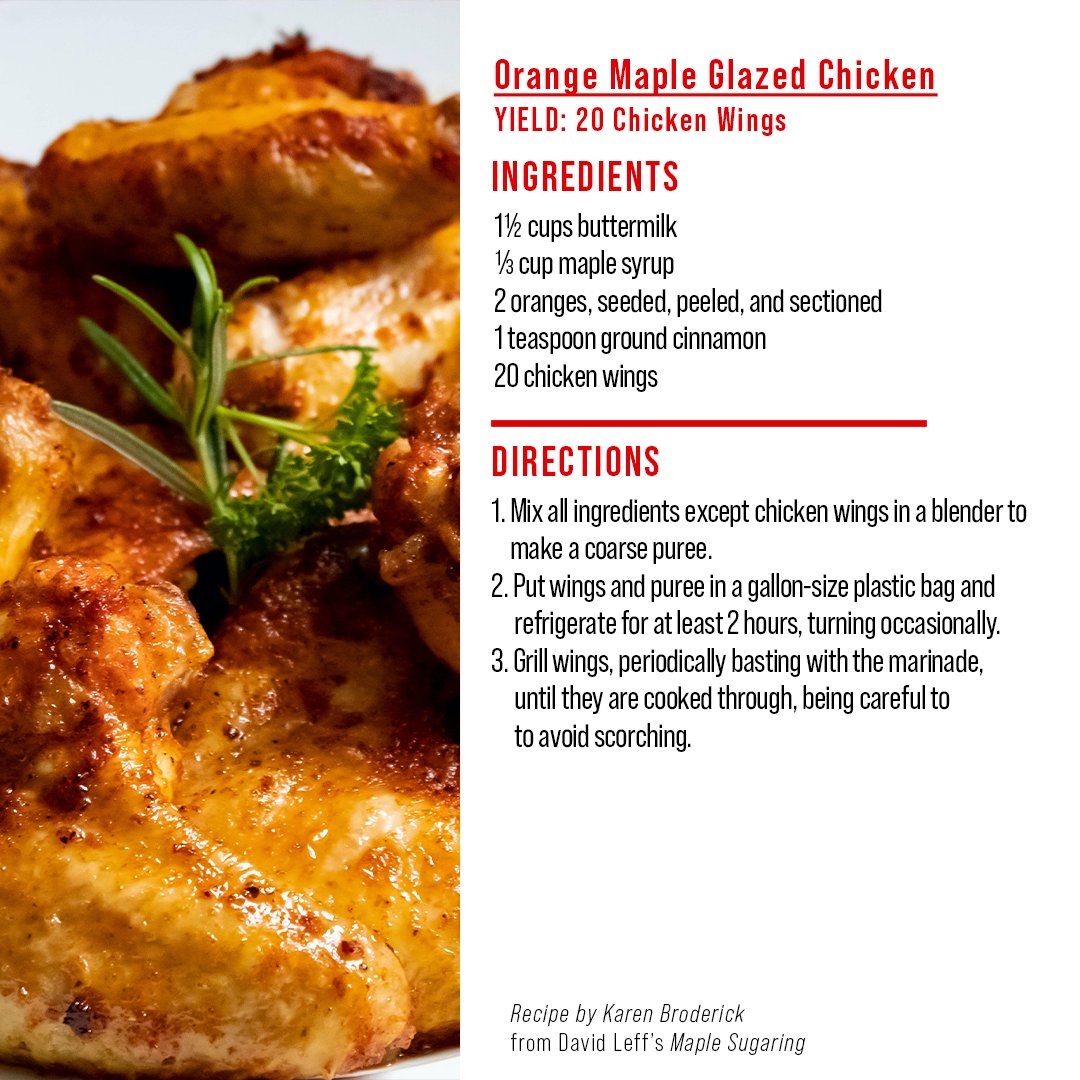 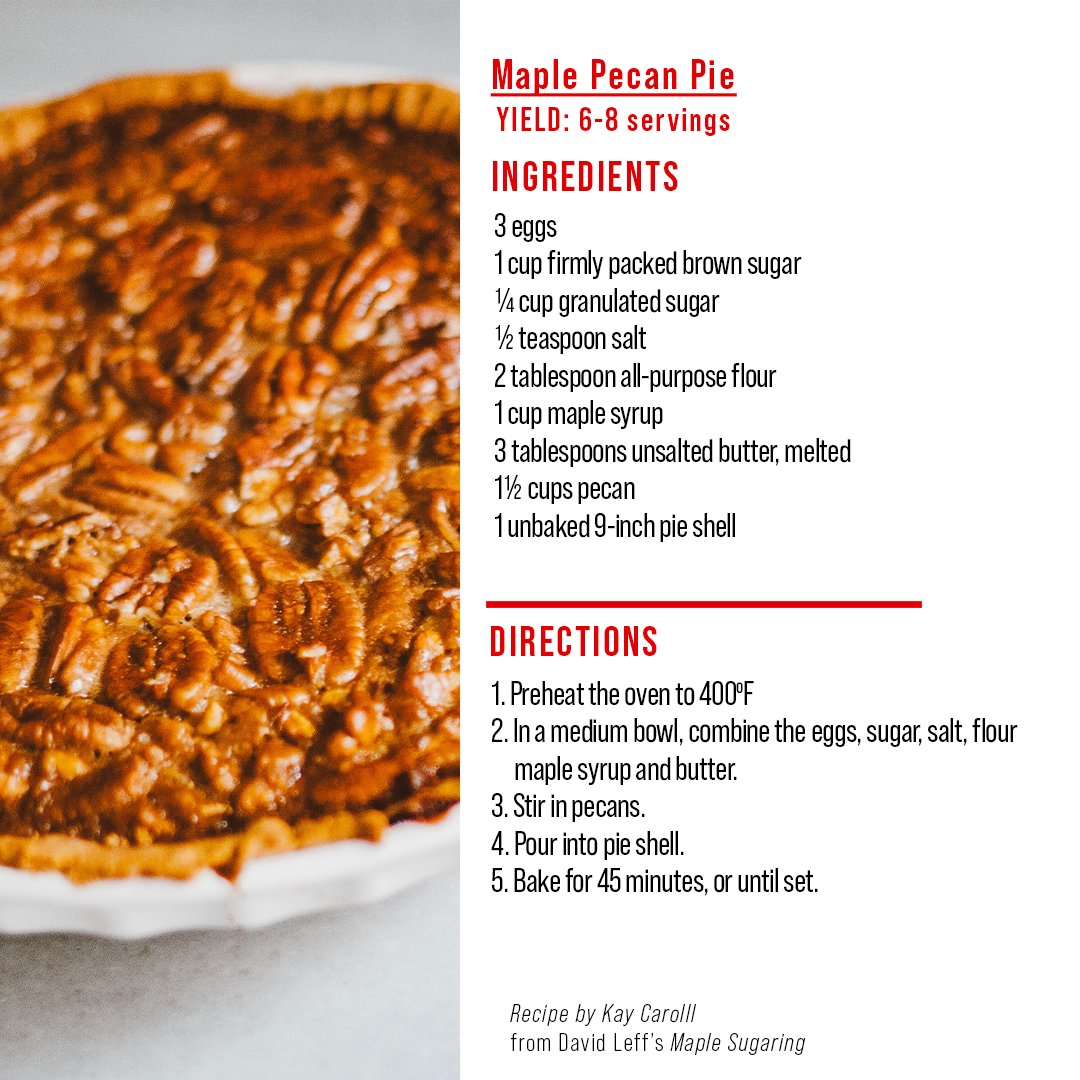 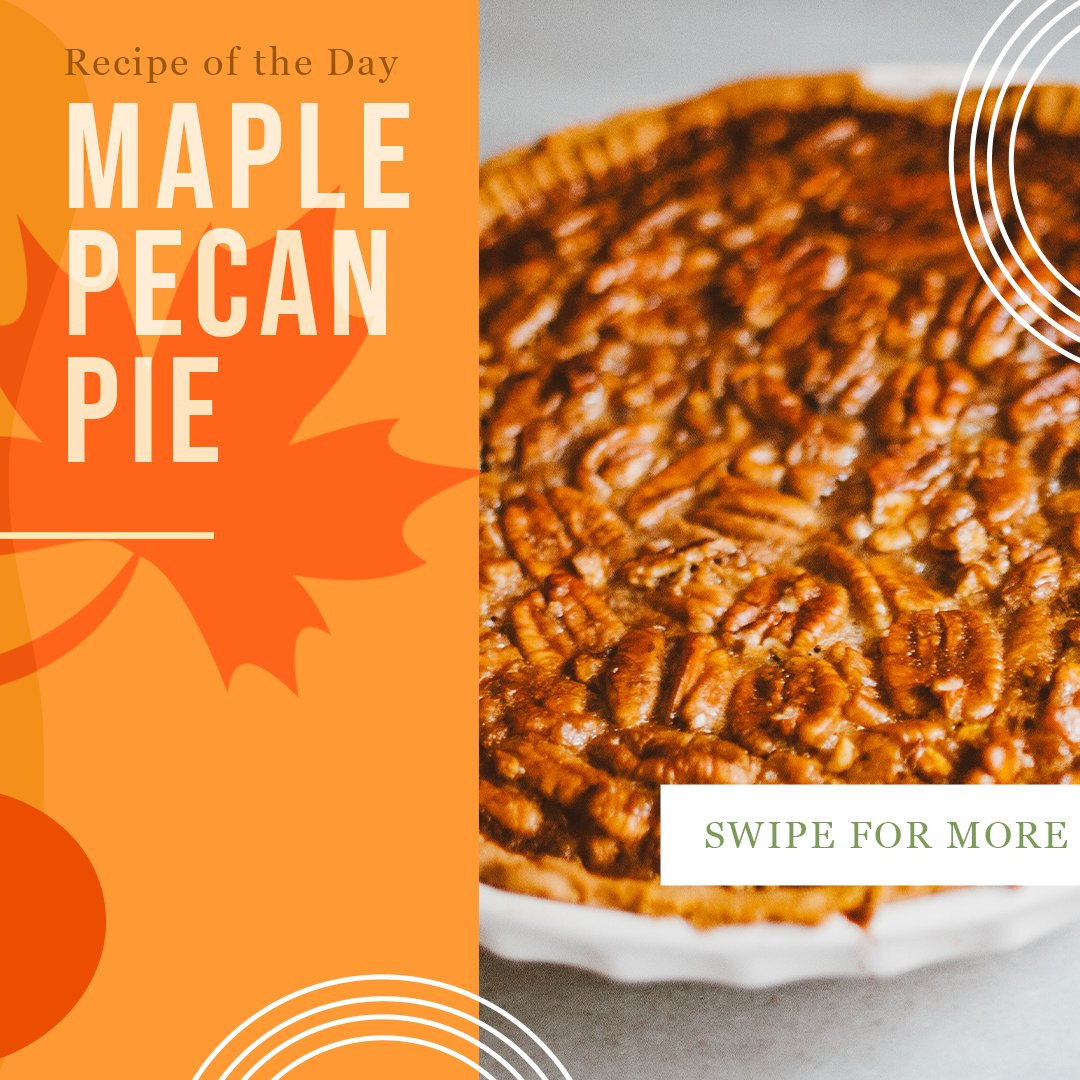 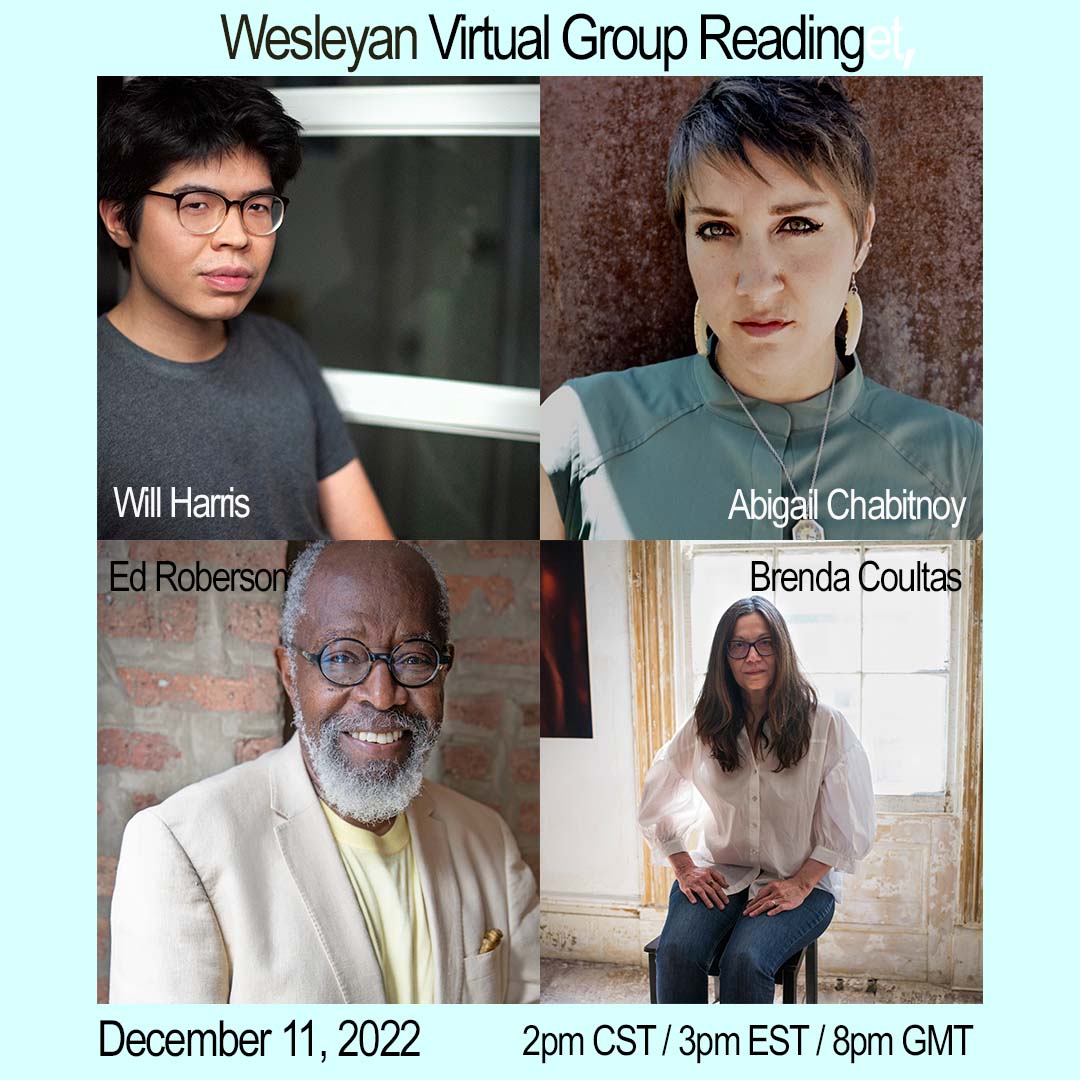 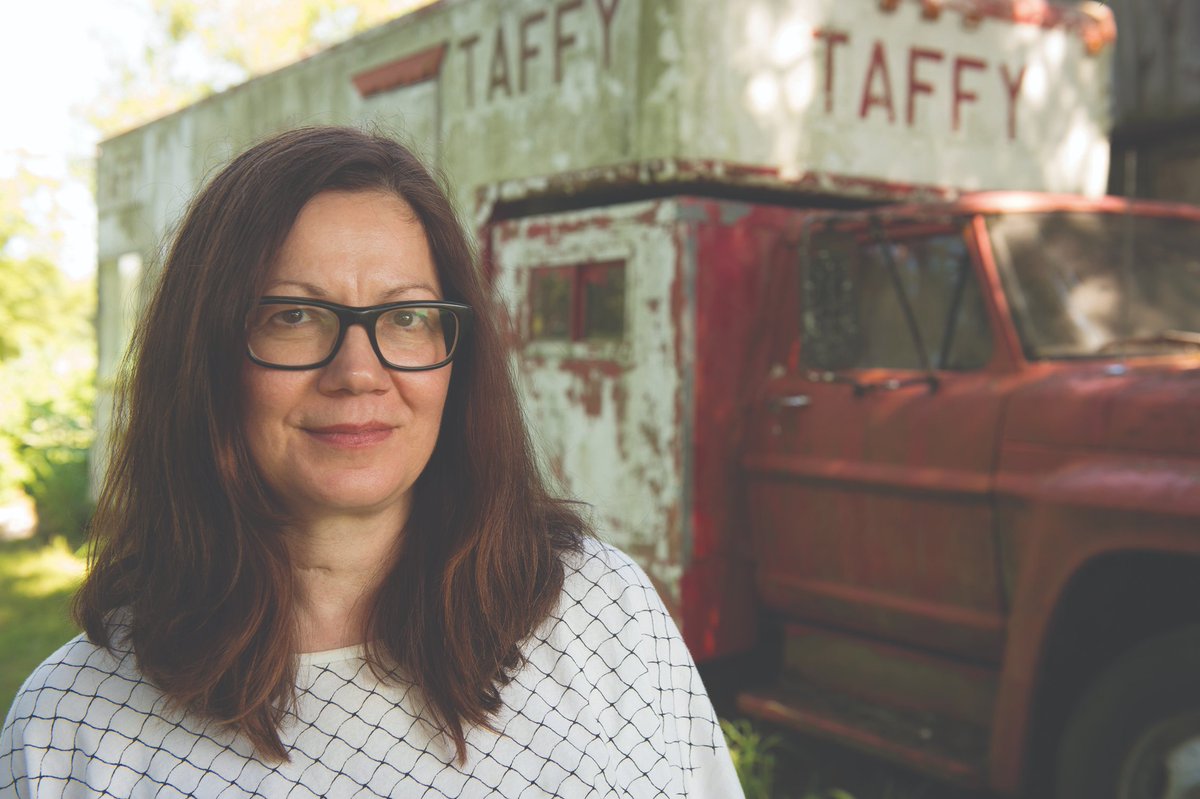 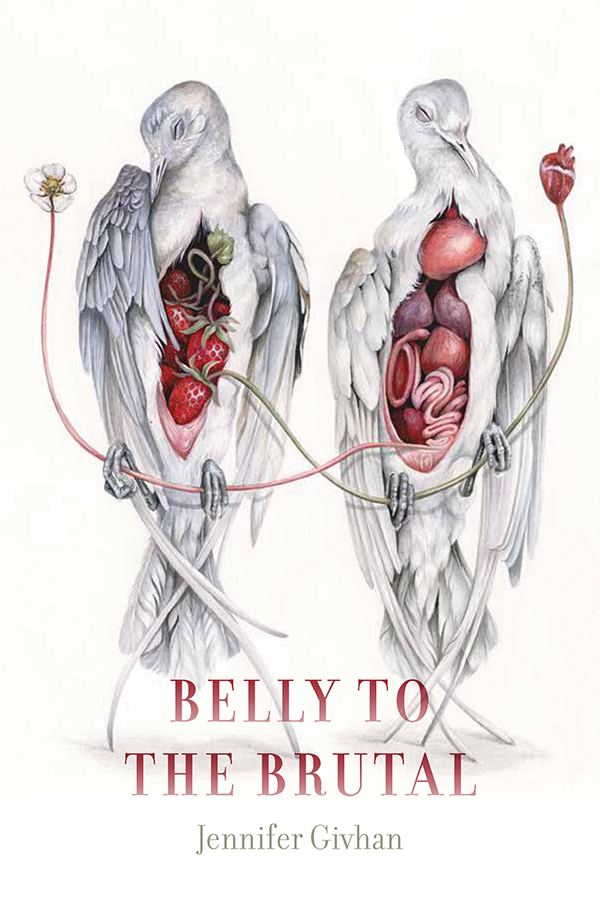 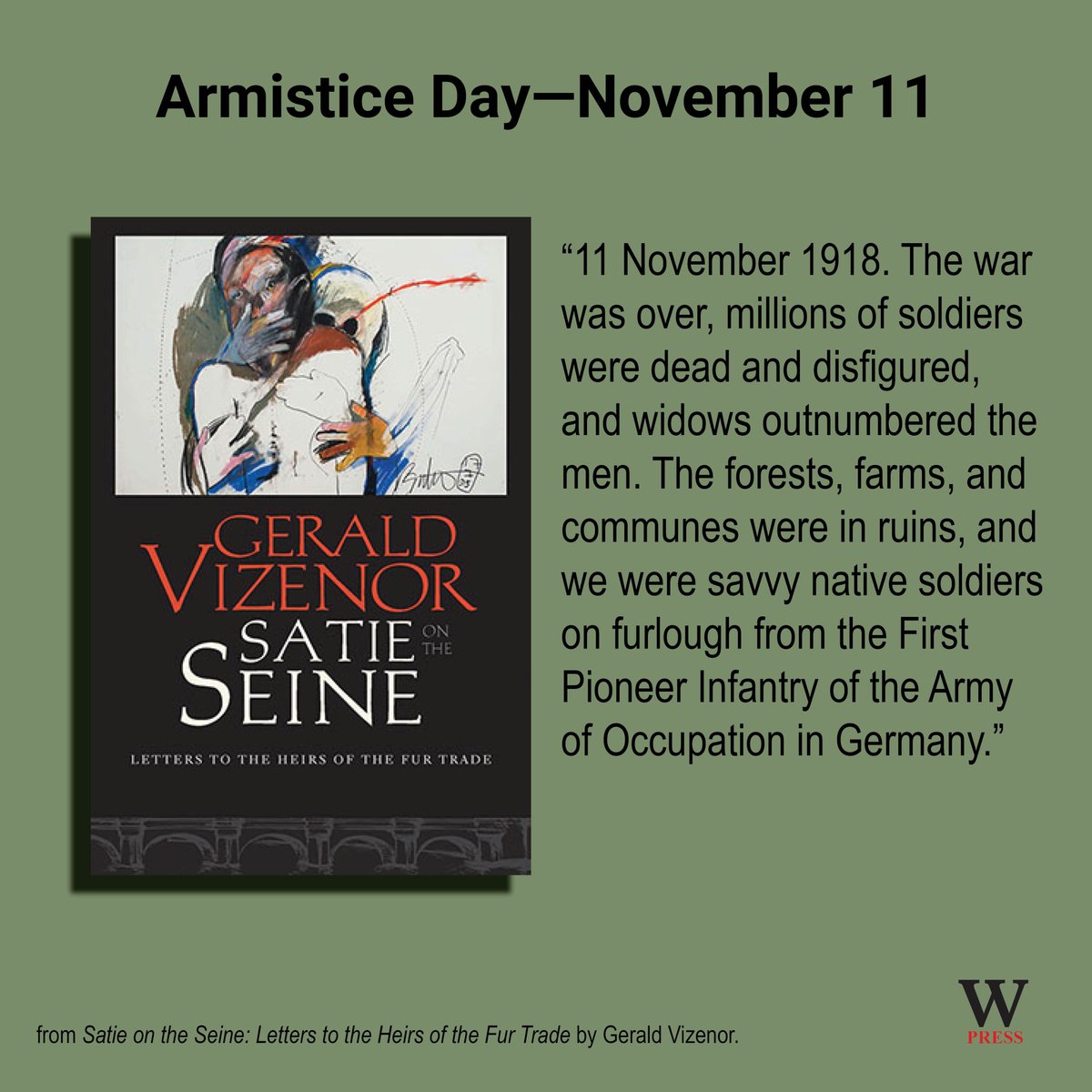 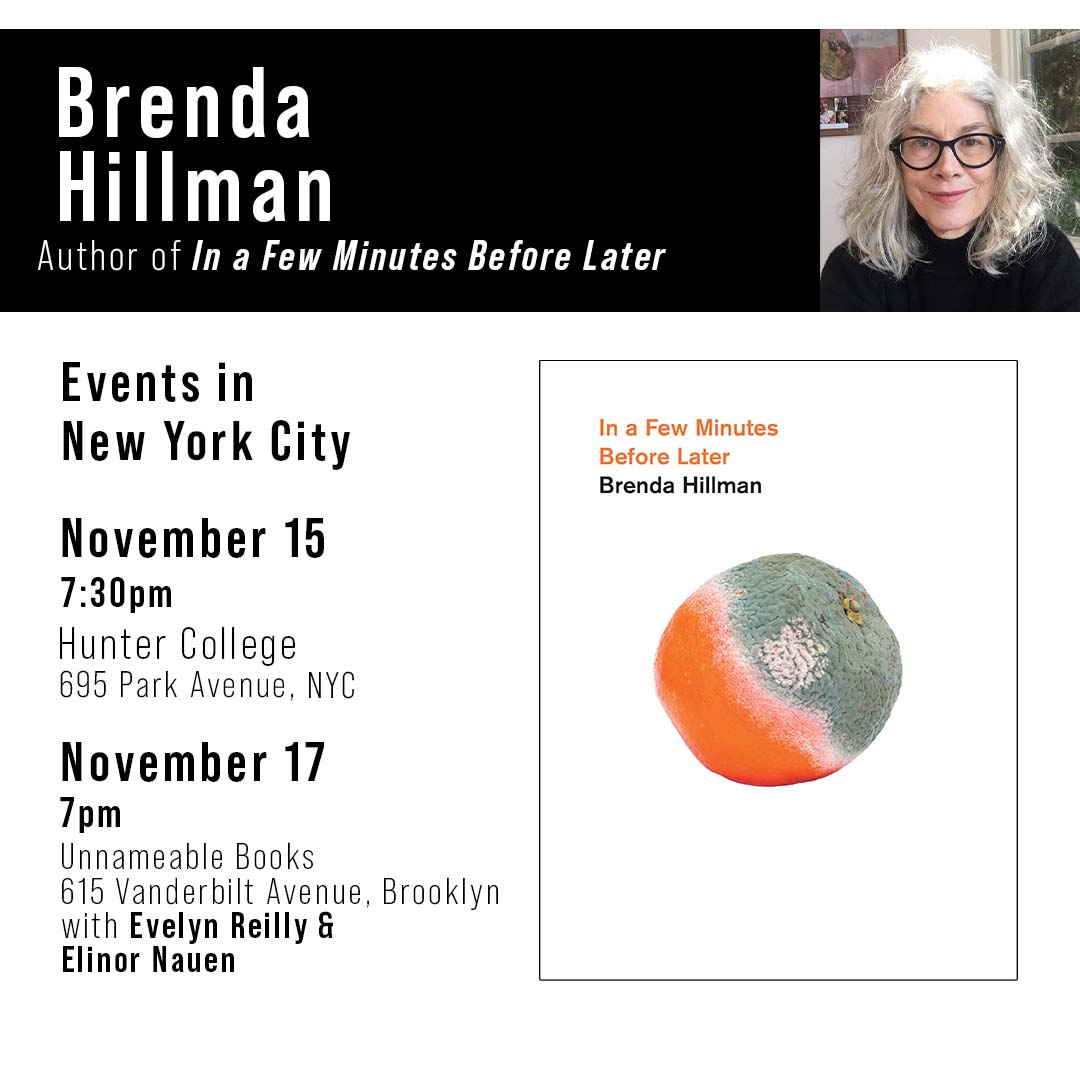 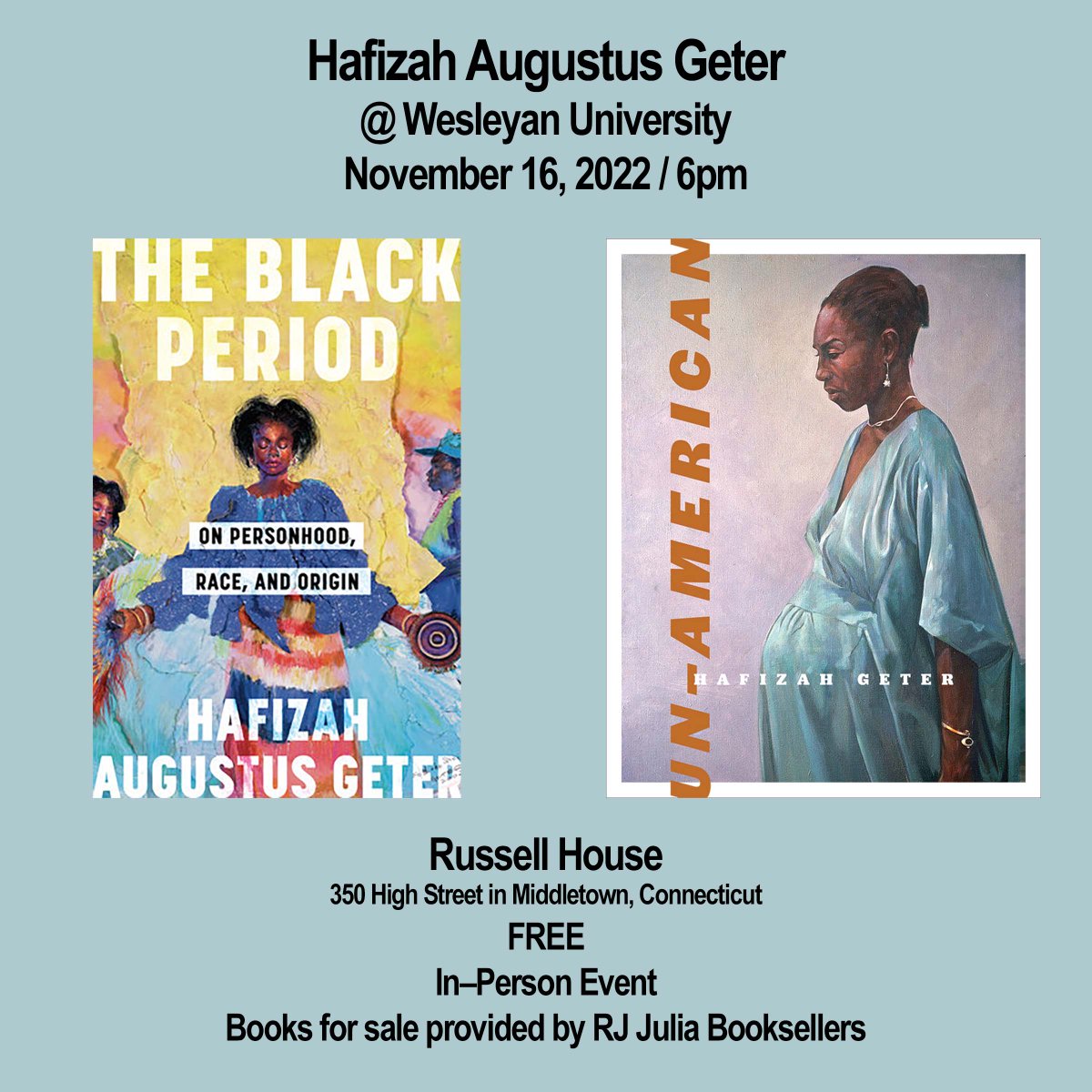 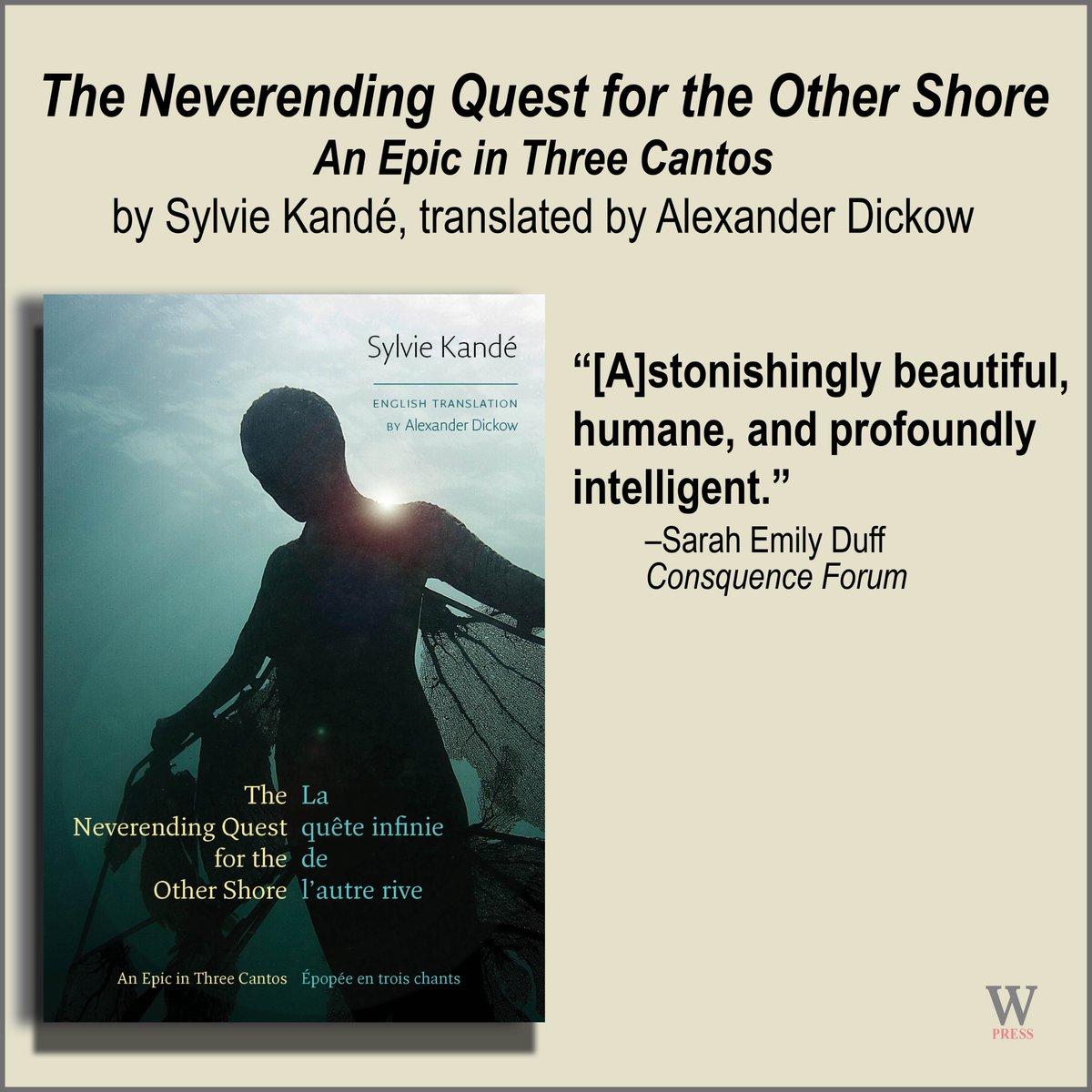 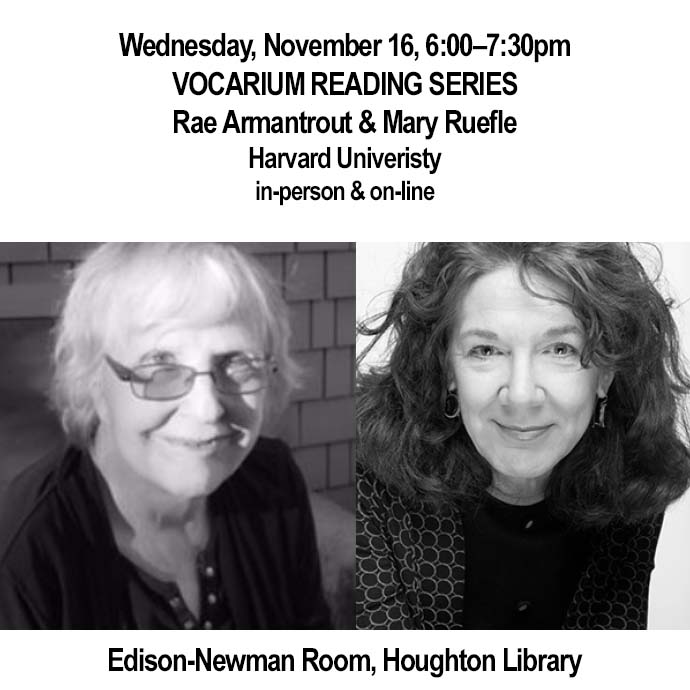 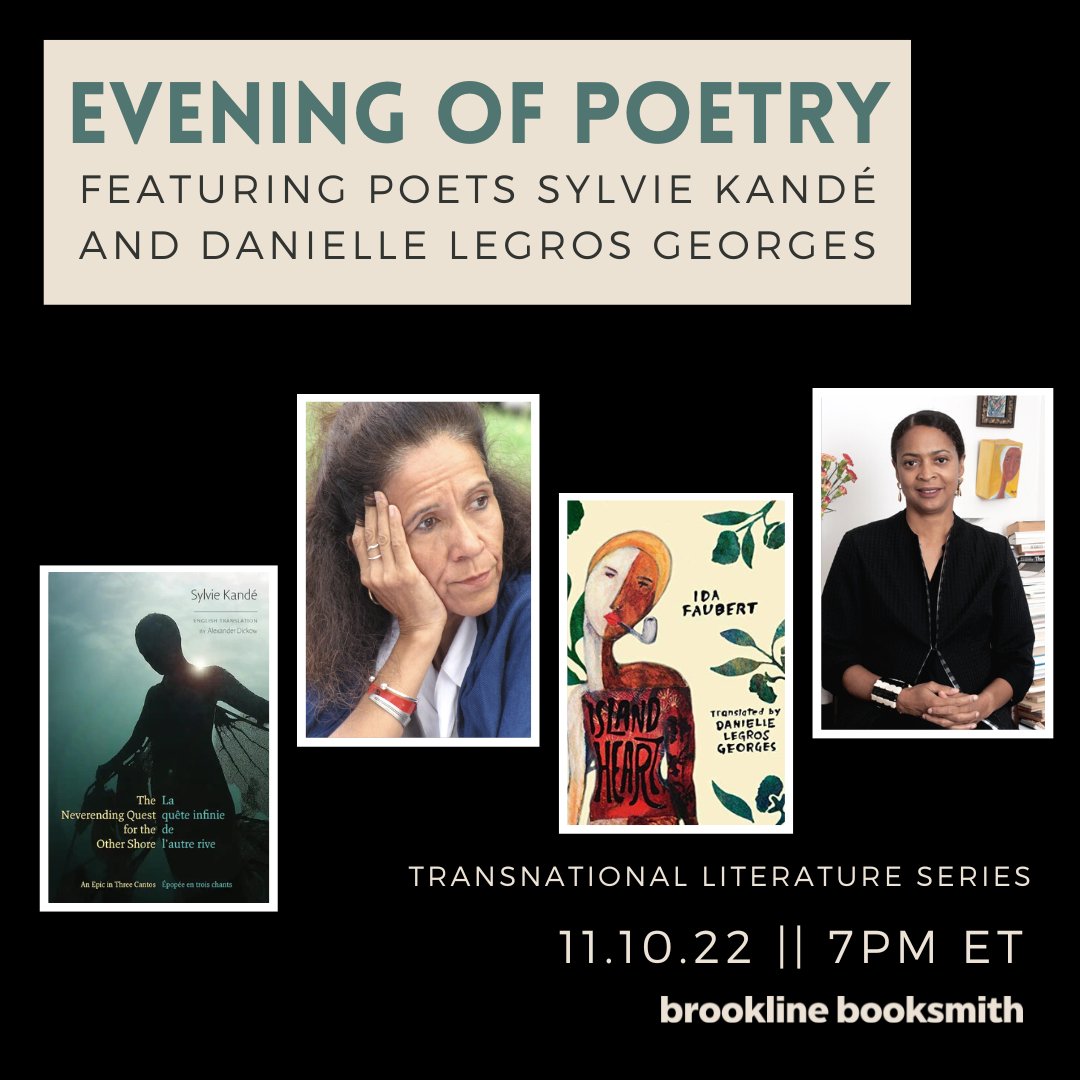 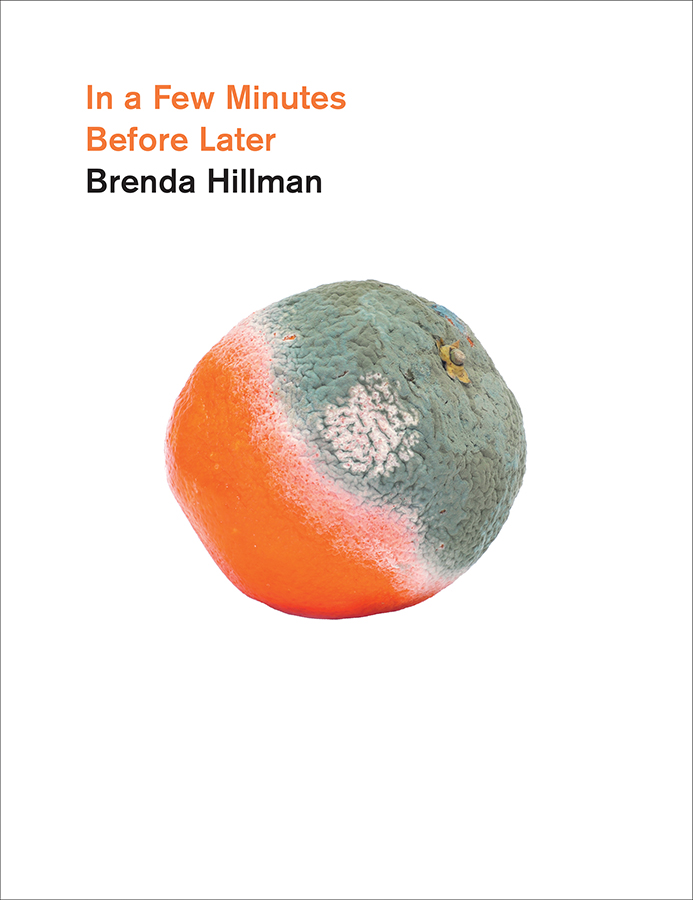 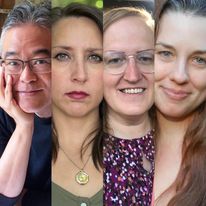 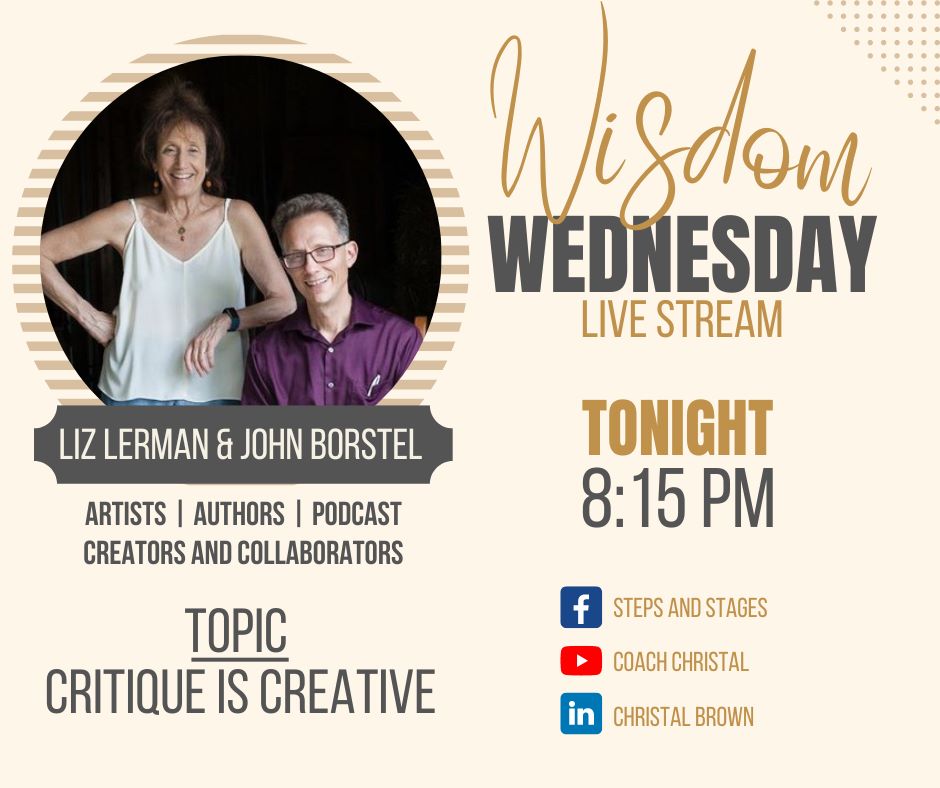 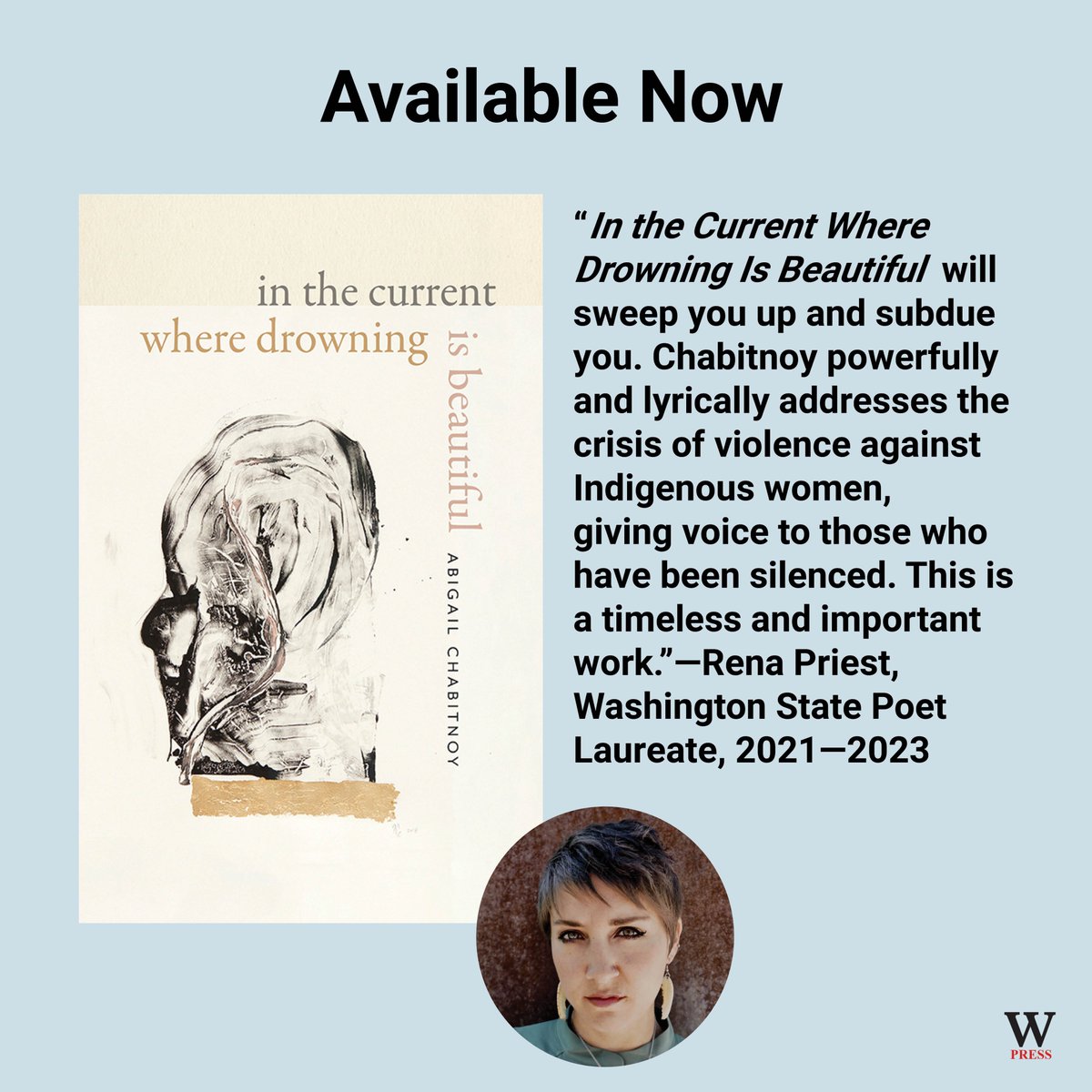 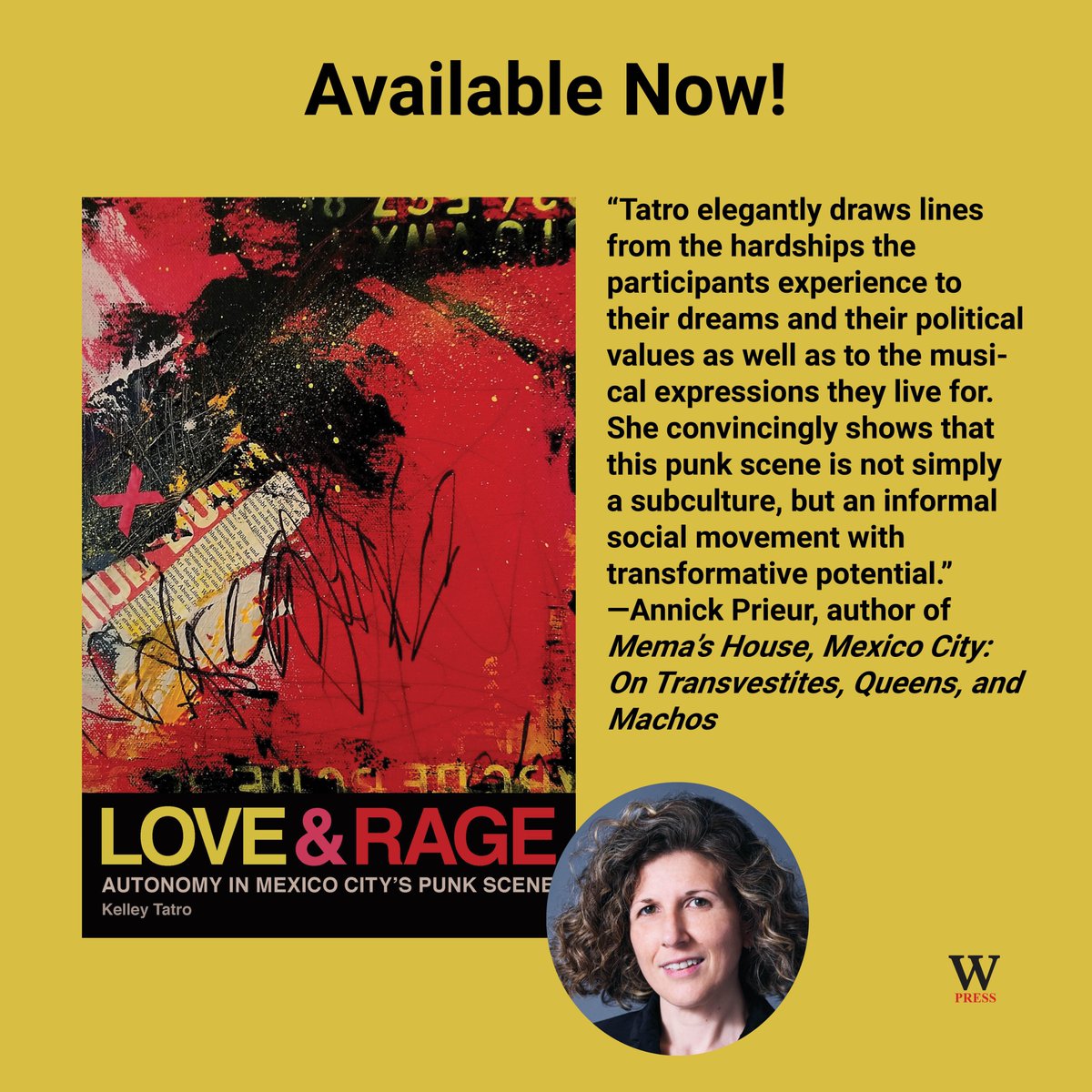