We are pleased to announce a new book by Michael Jarrett, Producing Country: The Inside Story of the Great Recordings. 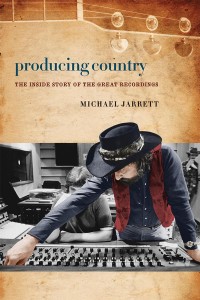 “…you would look long and hard to find a more readable contribution to the cultural studies, or country music, canon.” Tim Holmes, Record Collector magazine

Musicians make music. Producers make records. In the early days of recorded music, the producer was the “artists-and-repertoire man,” or A&R man, for short. A powerful figure, the A&R man chose both who would record and what they would record. His decisions profoundly shaped our musical tastes. Don Law found country bluesman Robert Johnson and honky-tonk crooner Lefty Frizzell. Cowboy Jack Clement took the initiative to record Jerry Lee Lewis (while his boss, Sam Phillips, was away on business). When Ray Charles said he wanted to record a country-and-western album, Sid Feller gathered songs for his consideration. The author’s extensive interviews with music makers offer the fullest account ever of the producer’s role in creating country music. In its focus on recordings and record production, Producing Country tells the story of country music from its early years to the present day through hit records by Hank Williams, George Jones, Patsy Cline, Buck Owens, Dolly Parton, Johnny Cash, Loretta Lynn, Waylon Jennings, Merle Haggard, and more. 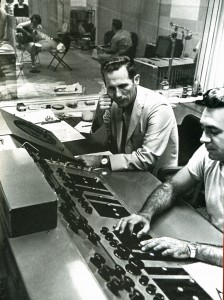 Also available as an ebook—check with your favorite ebook retailer. 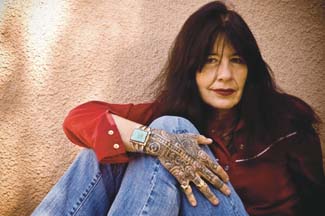 Congratulations to Joy Harjo, recipient of a 2014 Guggenheim Fellowship to Assist Research and Artistic Creation. Read more about Harjo’s life and achievements here.

Wesleyan is proud to have published two of Harjo’s books: the American Book Award-winning poetry collection In Mad Love and War and Soul Talk, Song Language: Conversations with Joy Harjo.

We are pleased to announce a new book by Daniel B. Sharp, Between Nostalgia and Apocalypse: Popular Music and the Staging of Brazil. 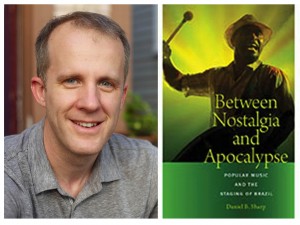 Between Nostalgia and Apocalypse is a close-to-the-ground account of musicians and dancers from Arcoverde, Pernambuco—a small city in the northeastern Brazilian backlands. The book is a study of samba de coco families, considered bearers of traditional music and dance, and the band Cordel do Fogo Encantado, modern performers whose sound incorporates traditional music. Sharp’s study becomes a revealing portrait of performers engaged in new forms of cultural preservation during a post-dictatorship period of democratization and neoliberal reform. Sharp explores how festivals, museums, television, and tourism steep musicians’ performances in national-cultural nostalgia, which both provides musicians and dancers with opportunities for cultural entrepreneurship and hinders their efforts to be recognized as part of the Brazilian here-and-now. The book charts how Afro-Brazilian samba de coco, born in the slave quarters of Brazil, became an unlikely symbol in an interior where European and indigenous cultures predominate. Sharp also discusses the modernization of folkloric elements, chronicling how the popular band Cordel do Fogo Encantado draws upon the sounds of samba de coco, ecstatic Afro-Brazilian religious music, and heavy metal—making folklore dangerous by embodying an apocalyptic register often associated with northeastern Brazil.

To listen to the sounds of Cordel do Fogo Encantado, click here.

Also available as an ebook—check with your favorite ebook retailer.

Congratulations to Daniel Cavicchi, for his 2012 Deems Taylor Award, given by ASCAP for his book Listening and Longing: Music Lovers in the Age of Barnum.

Mourning the passing of Franya Berkman

It is with sadness that we announce the passing of author and scholar Franya Berkman.

Franya Berkman (1969–2012) was an assistant professor at Lewis & Clark College. She received her PhD in ethnomusicology from Wesleyan University in 2004 and her MA in world music, also from Wesleyan, in 1999. Her BA in music was earned from Sarah Lawrence in 1992. She also completed graduate coursework in music theory at the City College of New York.

Dr. Berkman’s major fields of study were ethnomusicology, jazz, and gender and music. She also studied spiritual, cultural, and musical hybridity in the 20th and 21st century and life history in the study of  music-culture. Her publications included Monument Eternal: The Music of Alice Coltrane (Wesleyan, 2010) and “Appropriating Universiality: The Coltranes and Sixties Spirituality” (American Studies, 2005). She was working on her second book, Obo Addy: Ga Master Drummer, Global Musician.

While working on Monument Eternal, Dr. Berkman was able to conduct a series of interviews with Alice Coltrane. Her book is an important contribution to the study of Coltrane, and has been praised as “a compelling portrait of an extraordinary woman” and “a fascinating and important study” (Pamela Margels, The WholeNote). Berkman has been complemented as being “adept at both elucidating Coltrane’s spiritual beliefs and analyzing her music in relationship to those beliefs.” (Chris Kennedy, Musicworks). “Berkman capsizes the standard misogynistic readings of John-Alice’s musical relationship by recasting it as ‘an intimate and complex marital partnership in which family life and religious exploration provided a foundation for their mutual development.’” (Tony Herrington, The Wire). Monument Eternal was recently recognized as a finalist for the Jazz Journalists Association Book Award.

Dr. Berkman’s passing is enormous loss to the music community. Our deepest sympathies go out to her family. Those who wish to support her family may do so by contributing here: http://www.indiegogo.com/franyaberkman. 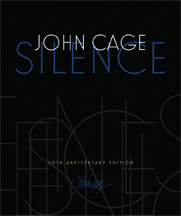 Click here to view Time Out New York‘s slide show of the 92nd Street Y’s celebration of Janet Collins. To learn more about this phenomenal woman, check out her biography, Night’s Dancer: The Life of Janet Collins here. 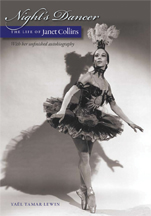 The passing of Christopher Small, Wesleyan author and musicologist

Christopher Small, respected author and musicologist is dead at age 84. Read his obituary from the New York Times here. Read about his book Musicking here.

Film director Blake Edwards has died at age 88. Read about it in the Los Angeles Times. You can learn more about Edwards and his film in our book Splurch in the Kisser: The Movies of Blake Edwards. 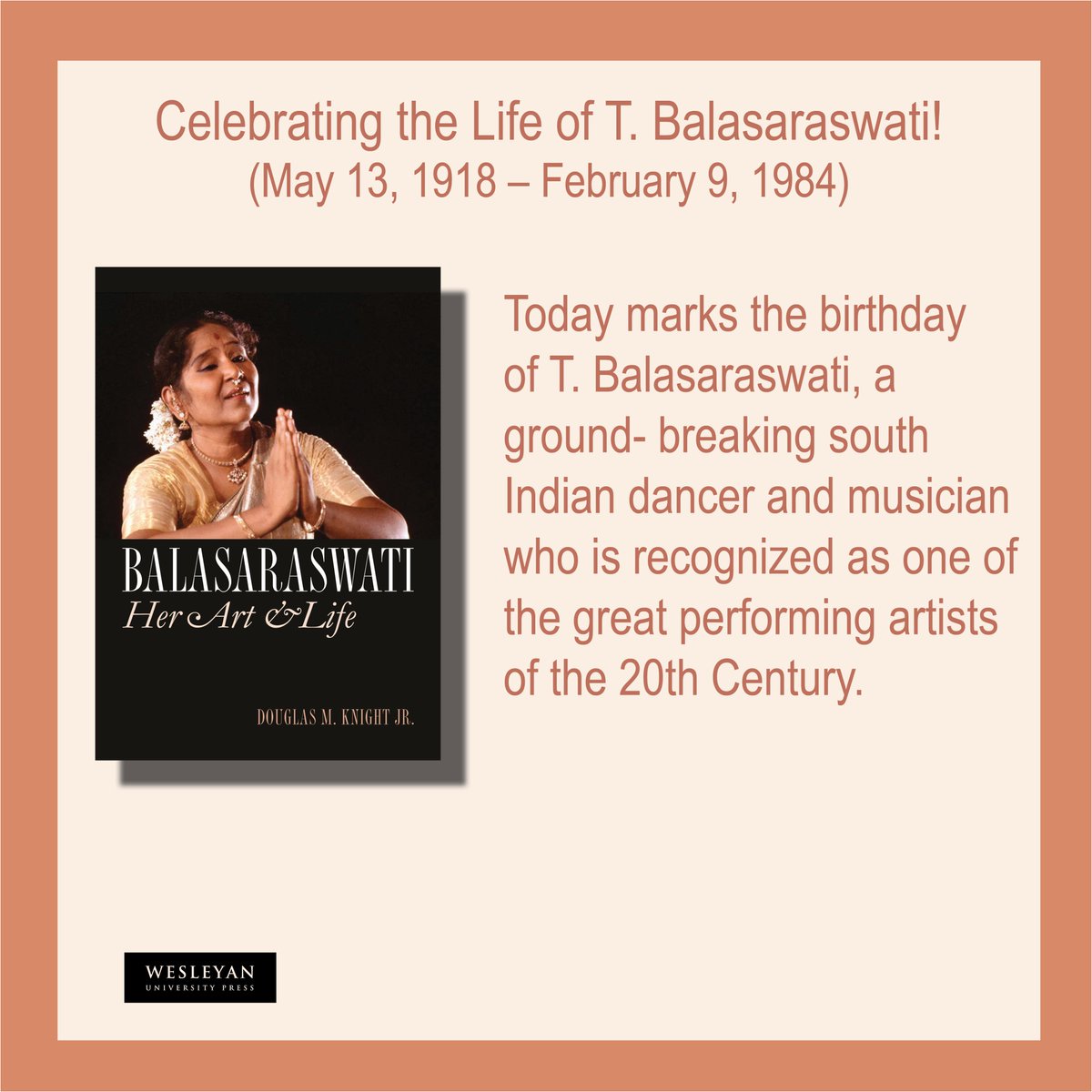 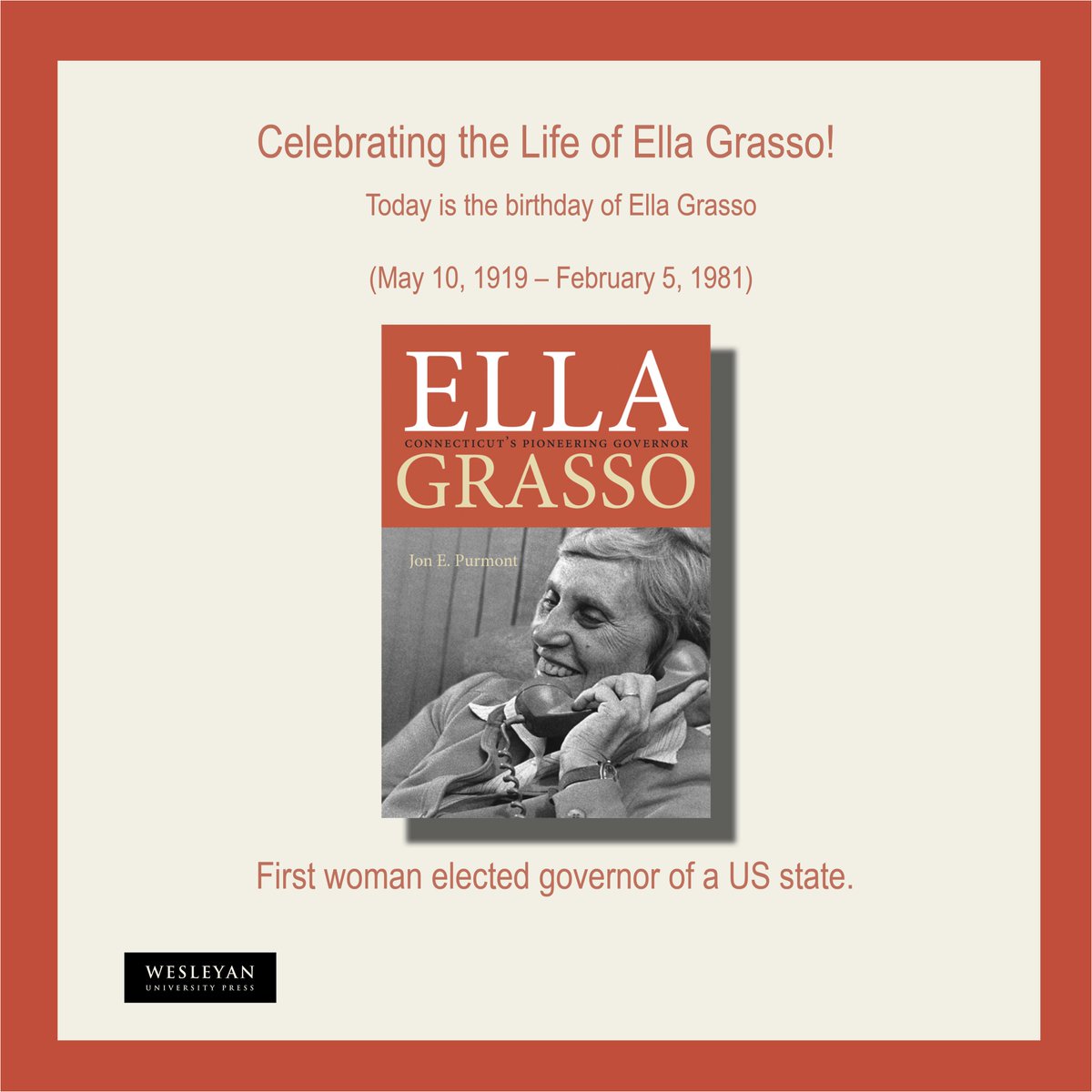 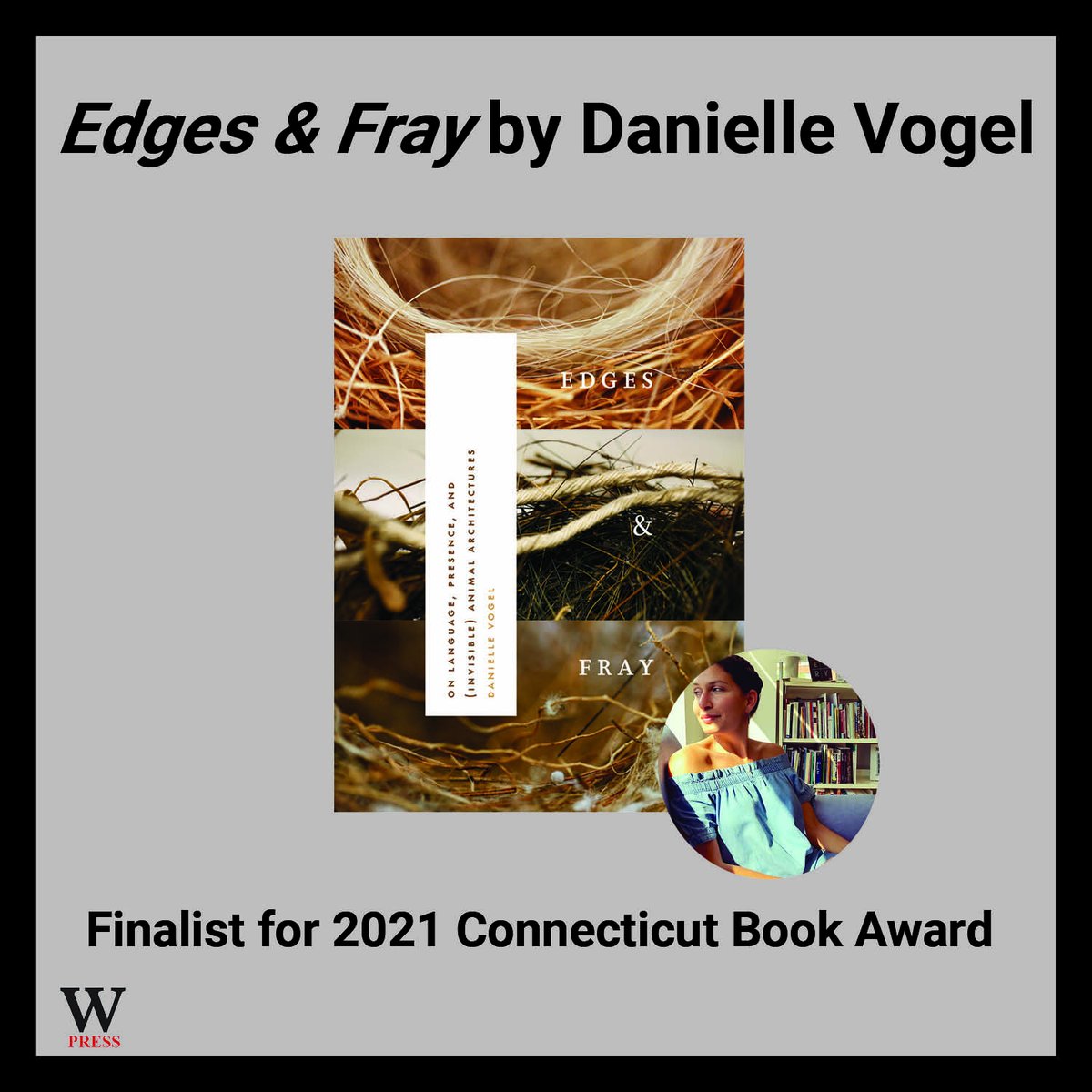 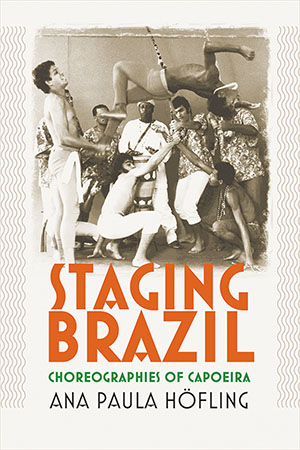 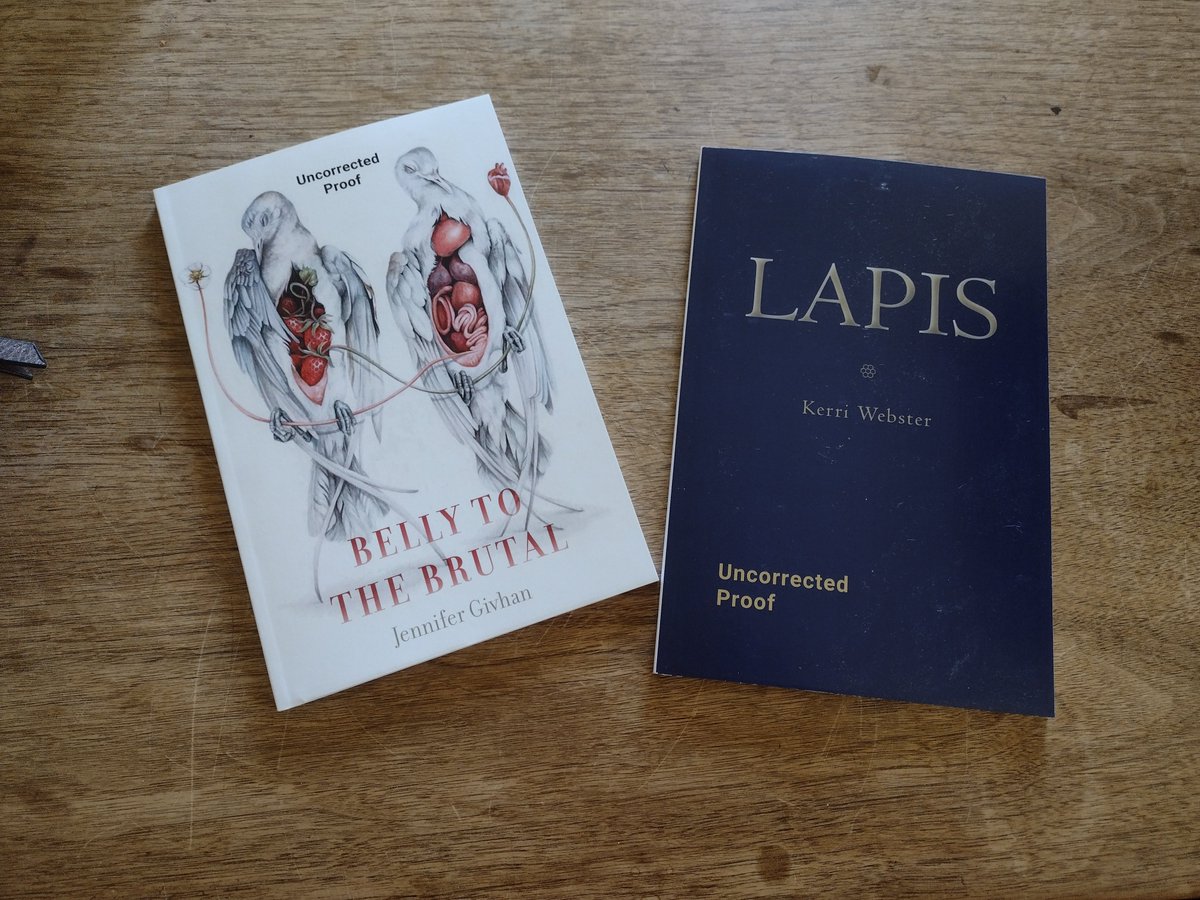 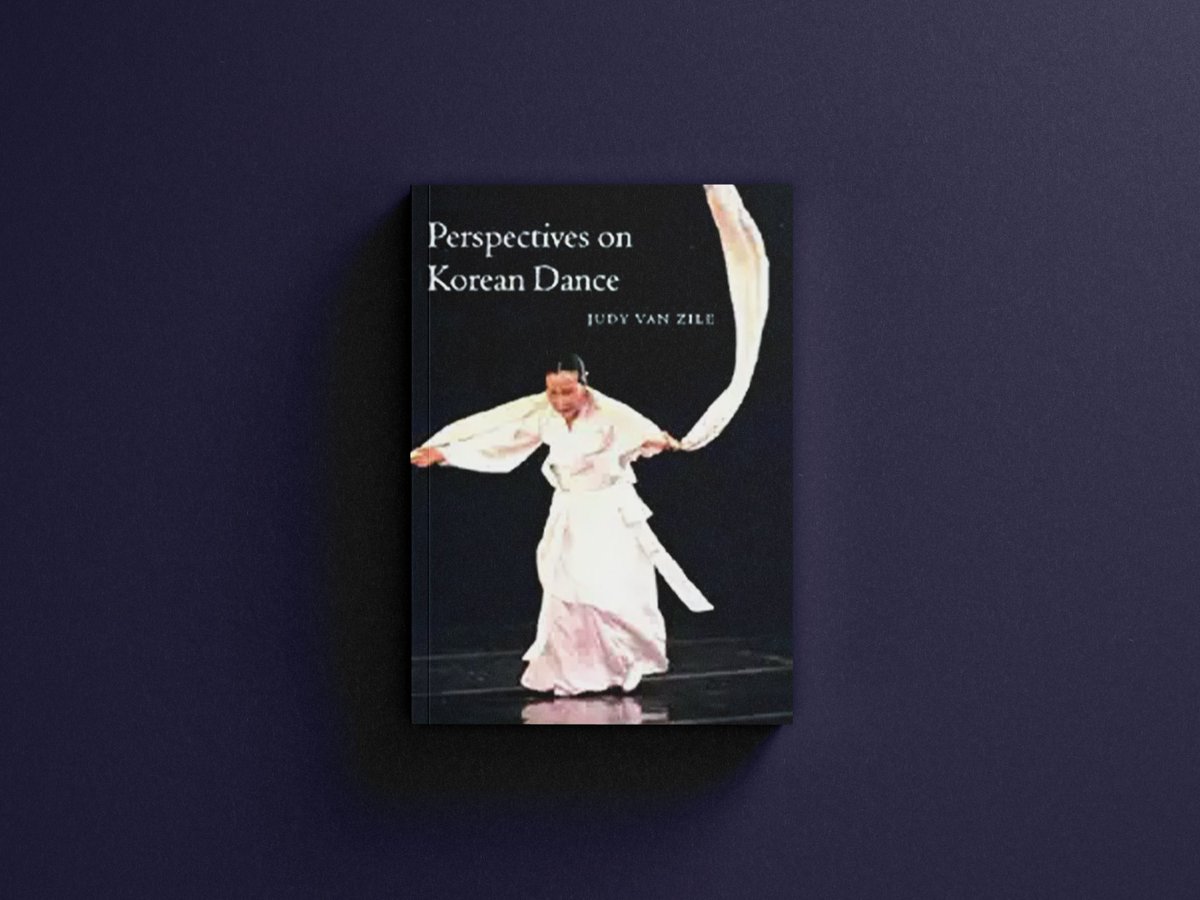 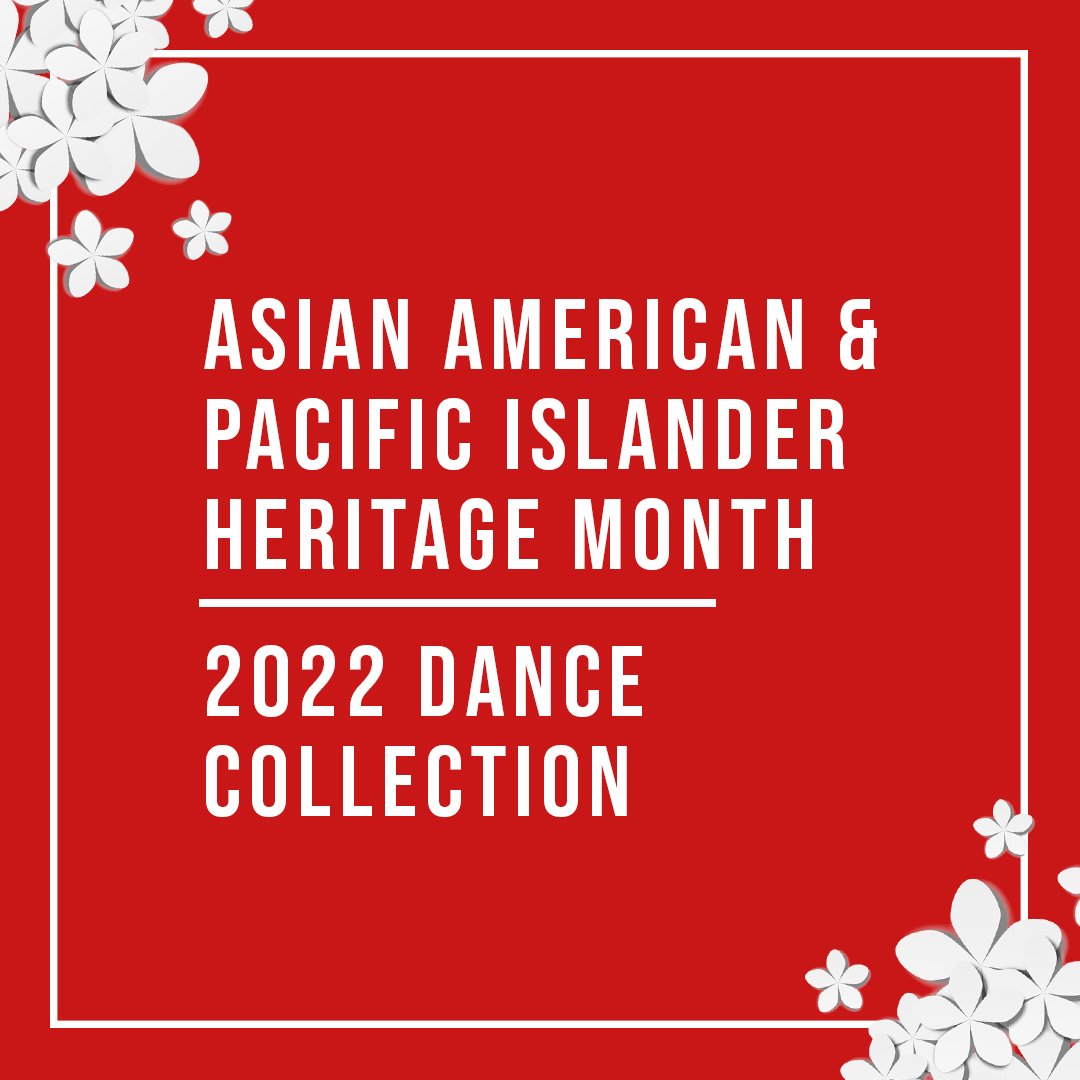 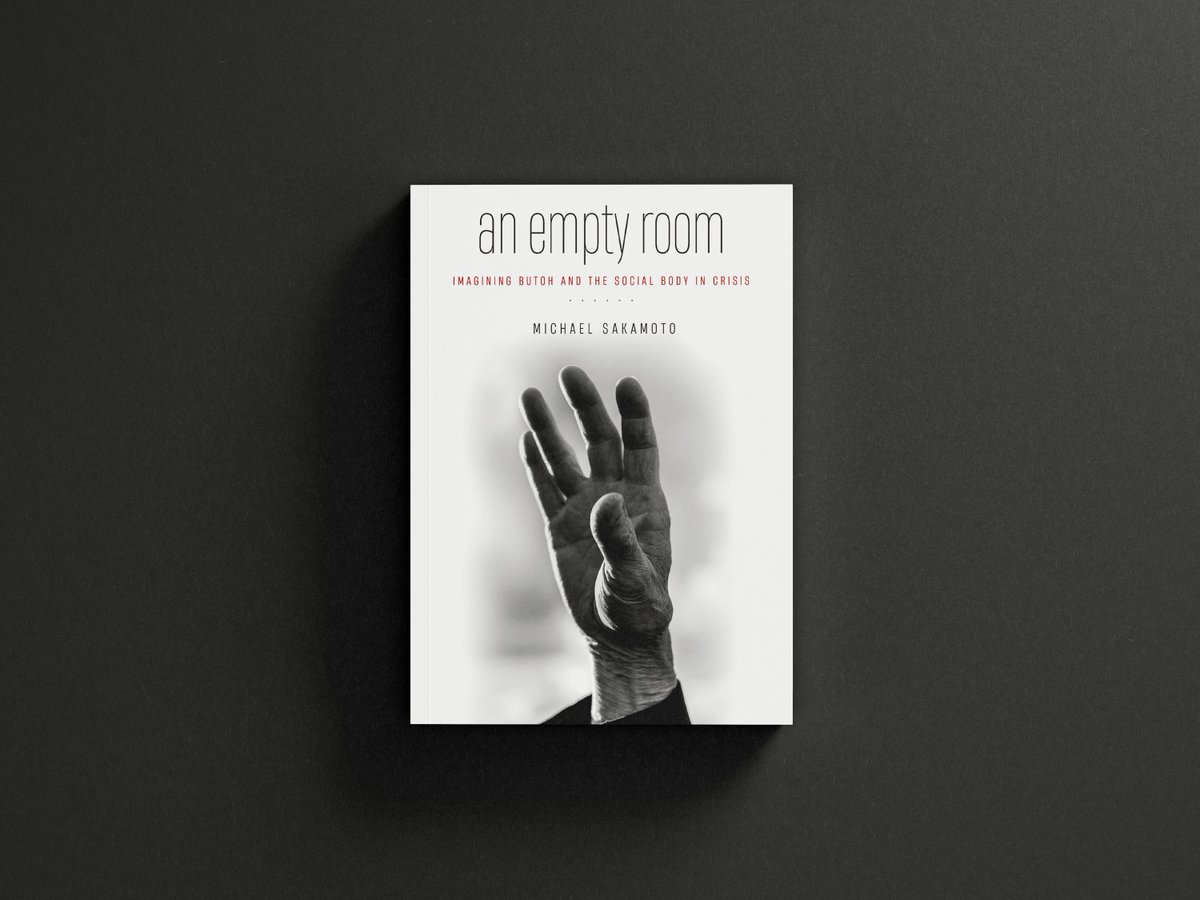 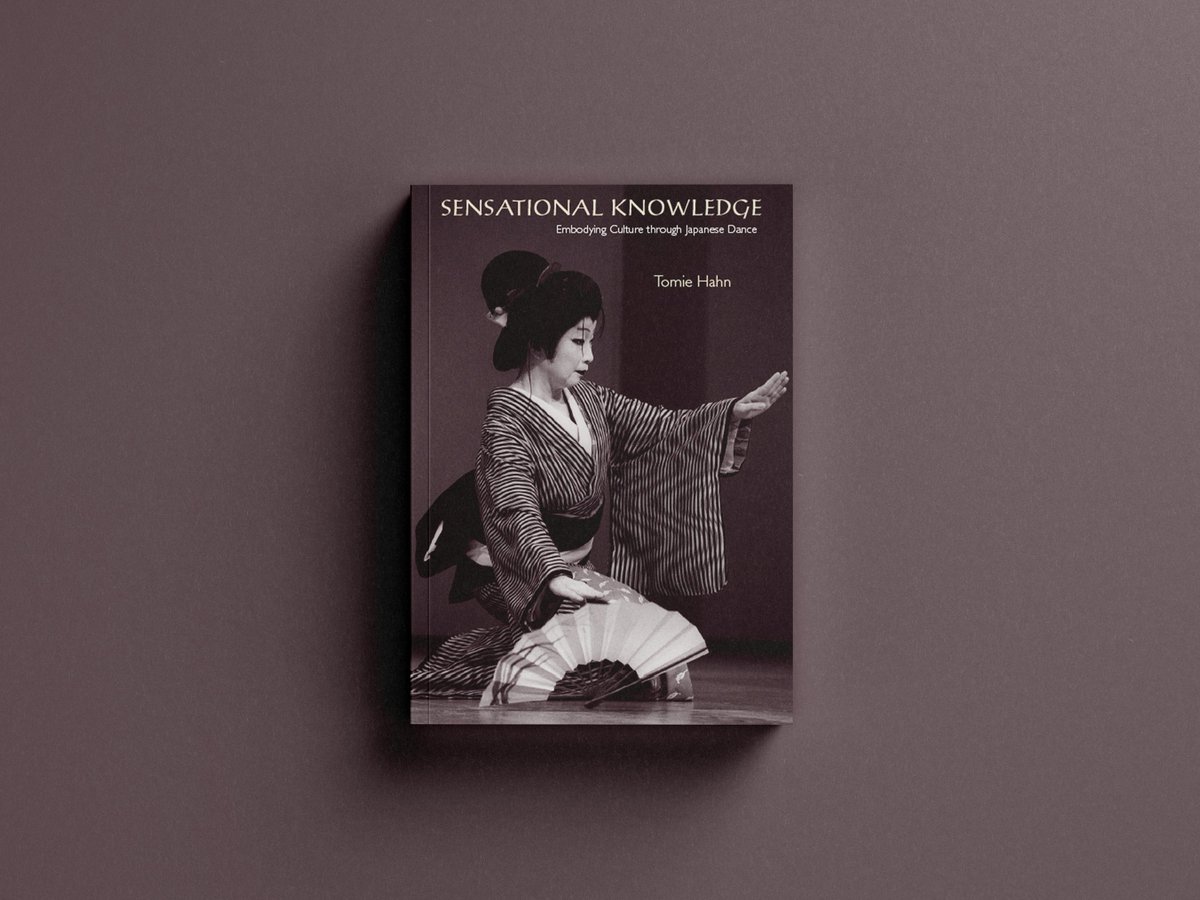 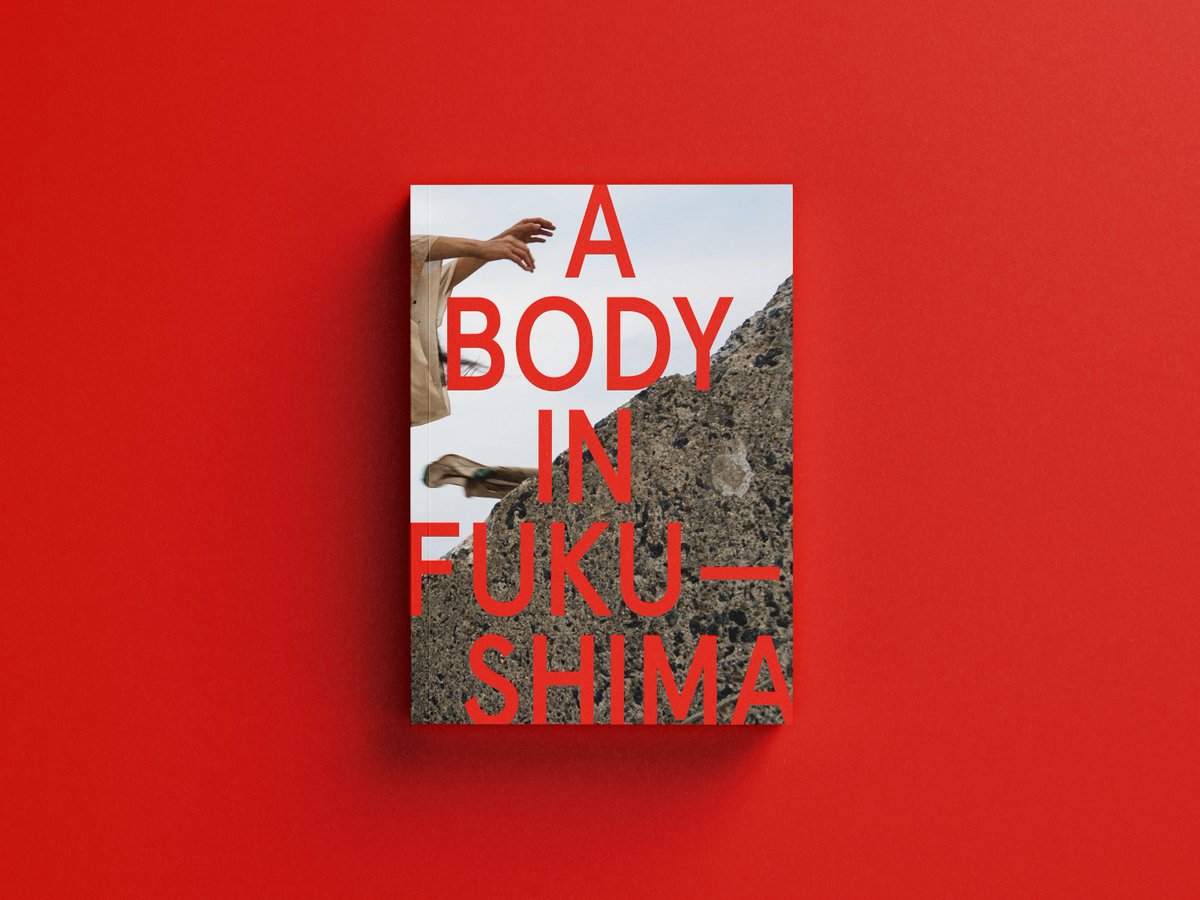 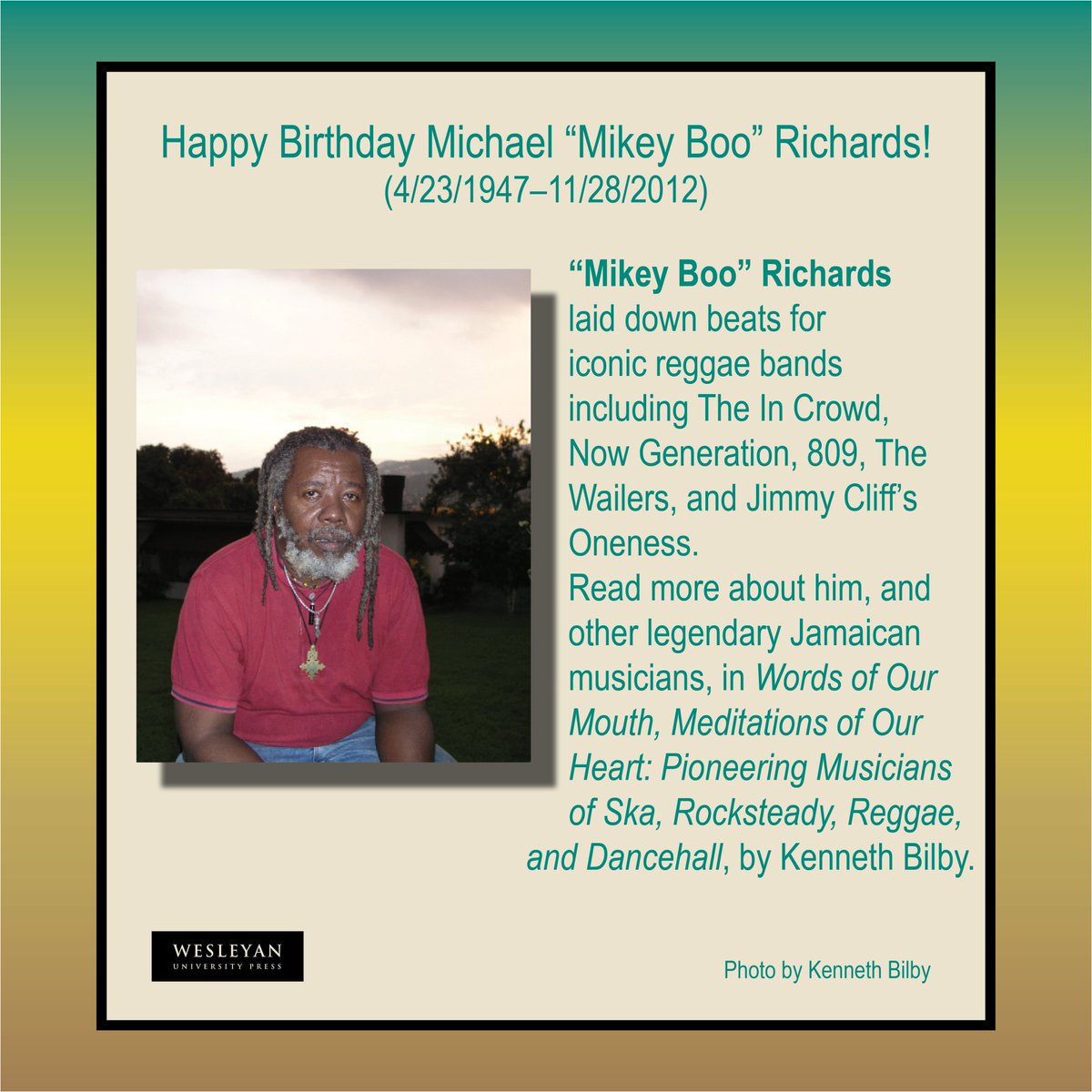 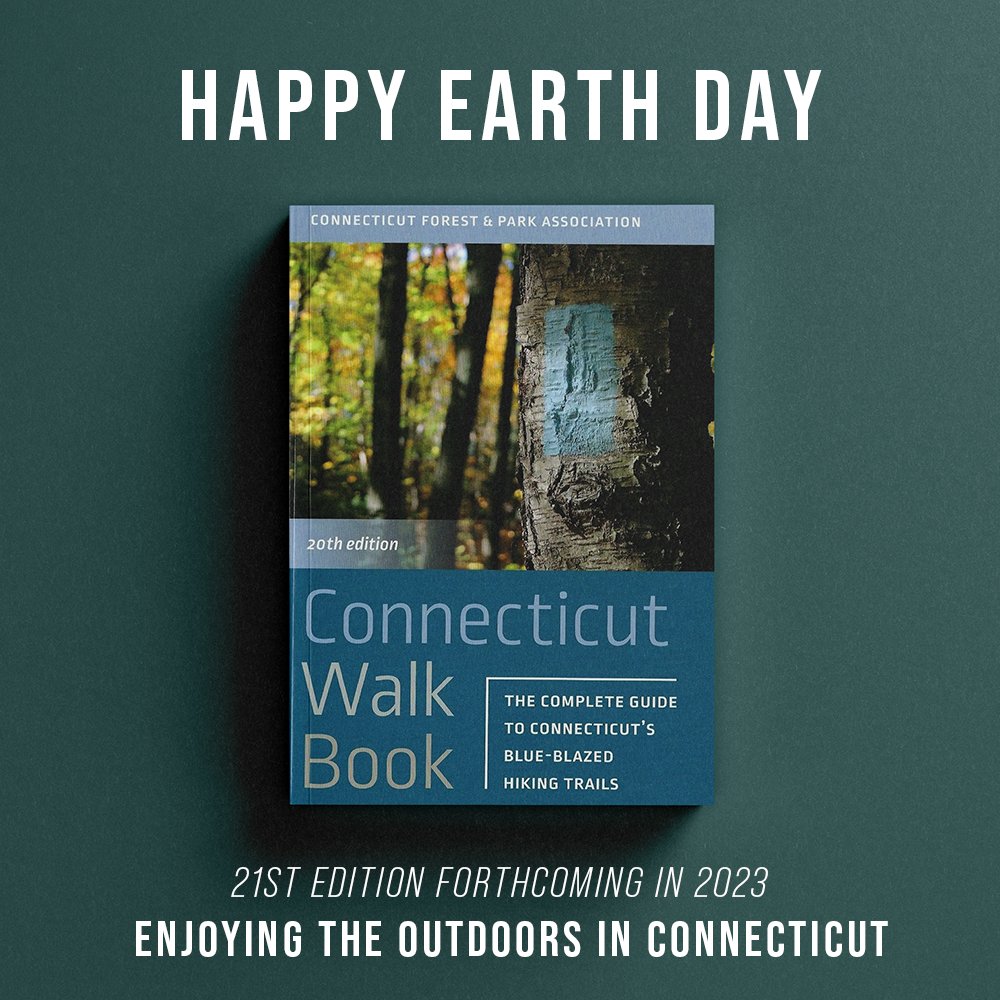 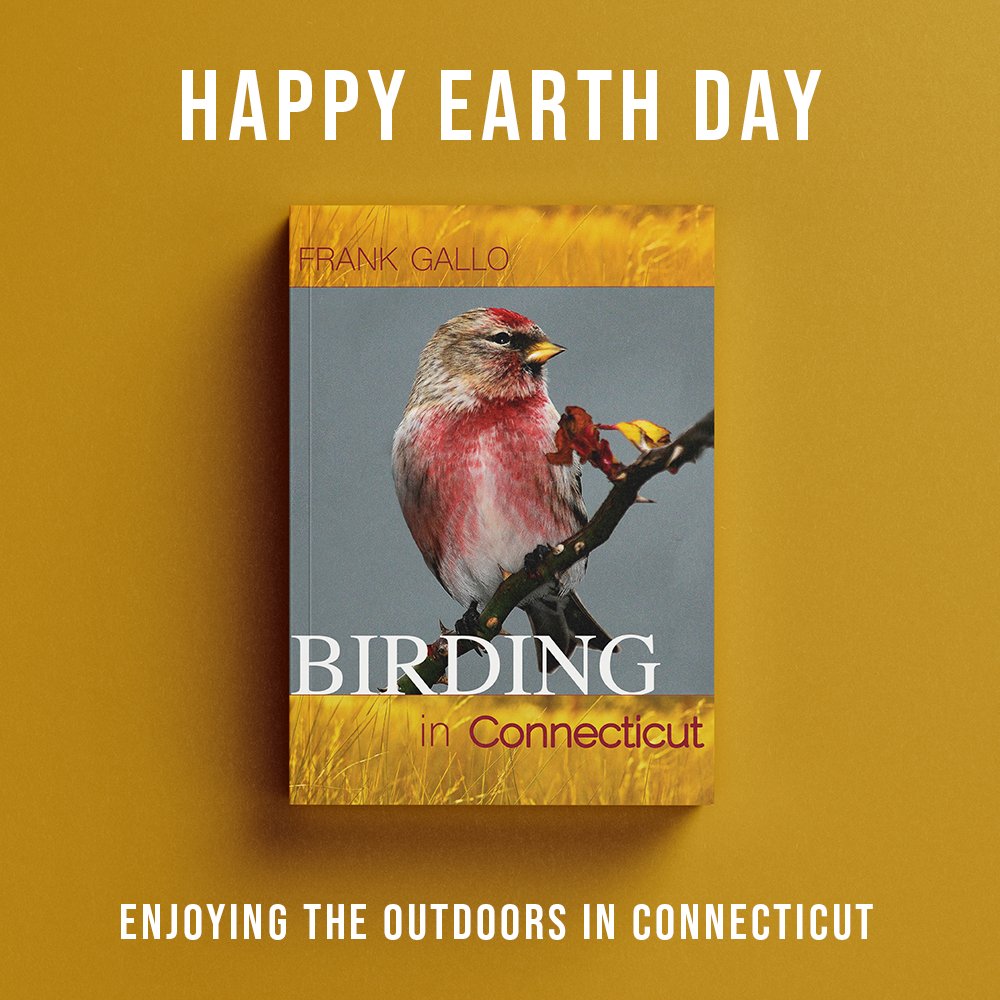 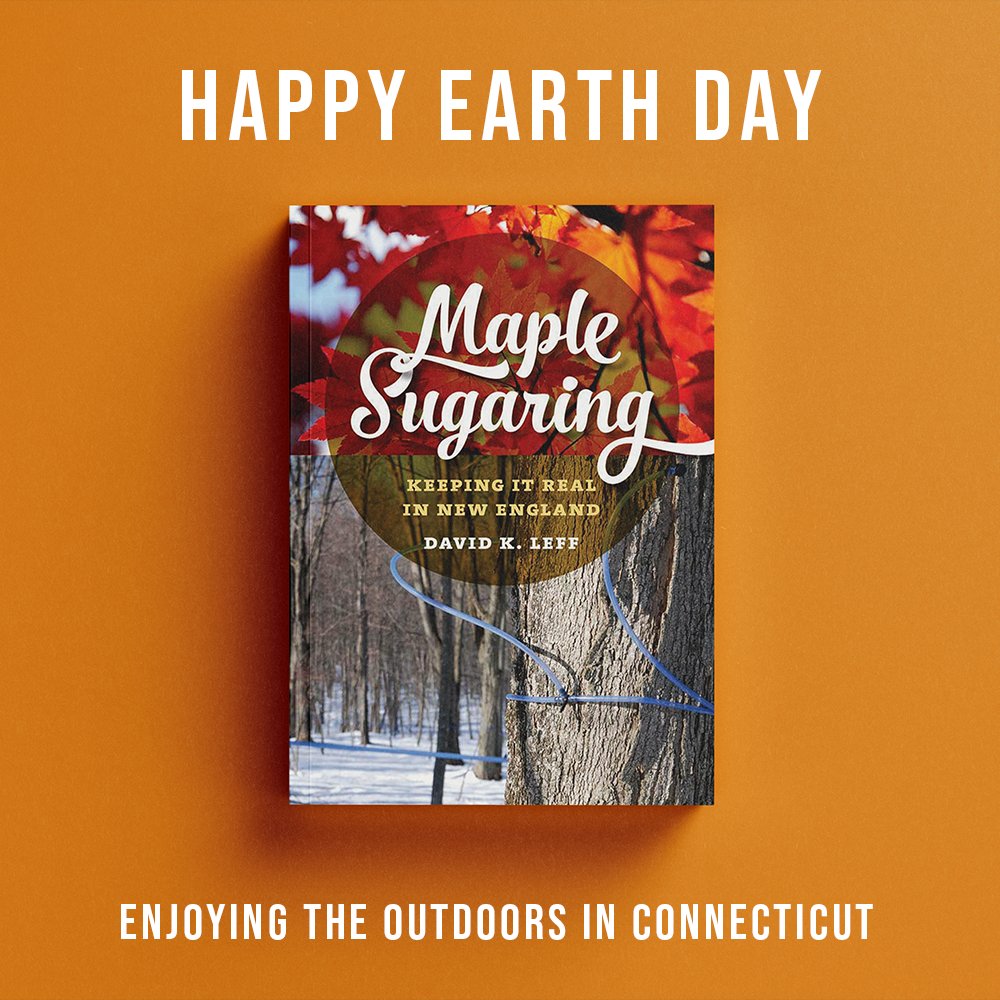 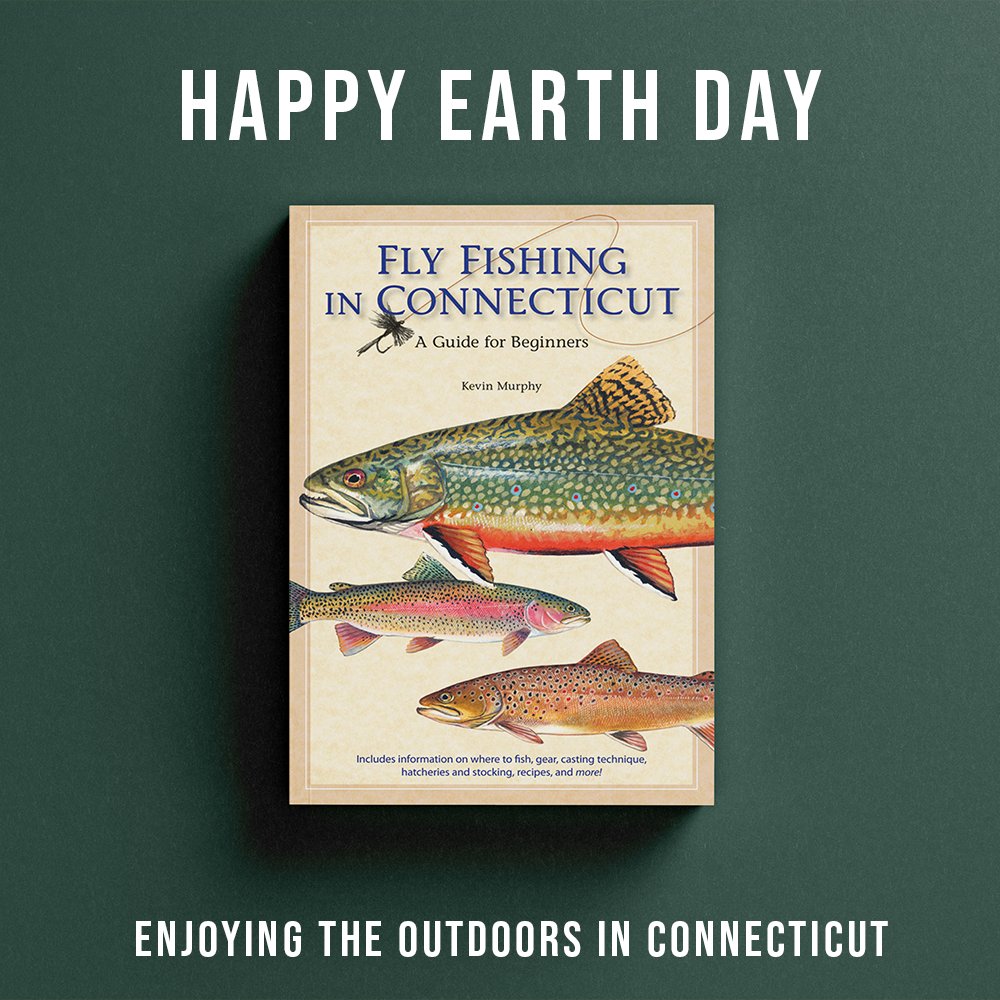